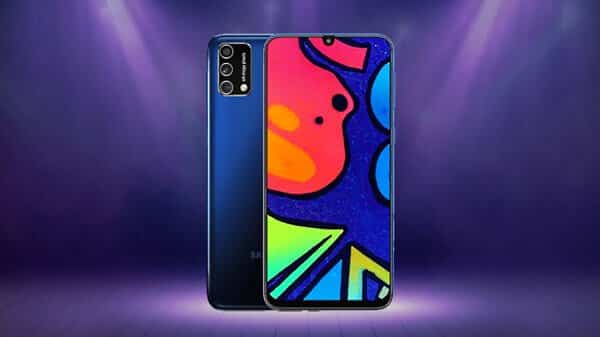 Samsung has started the introduction of its F series smartphones in India with the Galaxy F41. It is a camera-centric smartphone and for its mid-range price, it has got a good success yet in the Indian market. According to some people, the Galaxy F41 is just a rebranded version of the M31.

As of now, we have got a model number for the launch of the upcoming smartphone, which is SM-F127G. If we break it down, it surely indicates that the upcoming one will be either the Galaxy F12 or F12s. As it is an F series smartphone, it should be a pocket-friendly one, and the camera should be pretty decent. But we have to look at whether Samsung will once again choose to rebrand an existing M-series. If so, will it be a rebranding of M21?

As of now, Samsung has not revealed anything regarding the specifications or the pricing of the next F series smartphone. Right now, we just have the model number, nothing else. We can expect that in the upcoming days, Samsung will surely reveal something new regarding this upcoming Galaxy F12 Or F12s smartphone. As it is an F series smartphone, it is quite sure that it will only be available via Indian online marketing websites.