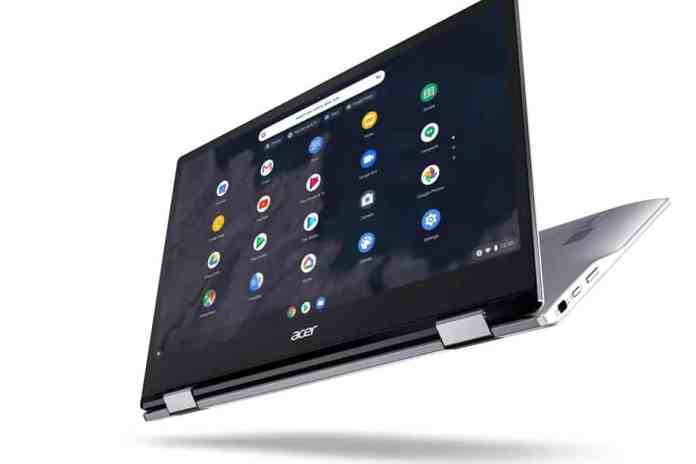 The current pandemic has forced everyone to adapt to a Work from Home culture. With most professionals pushing their work through online mode, portable devices have seen a surge in their demand compared with previous years.

One of the devices that have been seeing an increase in demand and innovation are the Chromebooks. With teaching being taken to online platforms, sales of Chromebooks have drastically increased. The industry is now gearing up to offer new designs to make Chromebook a more viable choice for users to buy.

Since the beginning, Chromebooks have been powered by Intel processors and worked as expected.

The only issue was the lack of proper battery backup and high manufacturing cost. But things are about to change for good.

We already know that Microsoft is pushing its upcoming Windows 10 PCs with Qualcomm-based chipset to improve the power consumption and performance of its surface notebooks. Acer has recently announced breaking the tradition and releasing the Qualcomm Snapdragon 7c-powered Chromebook Spin 513 and Chromebook Enterprise Spin 513. They are the first Chrome OS devices to be powered by Qualcomm’s Snapdragon 7c chips