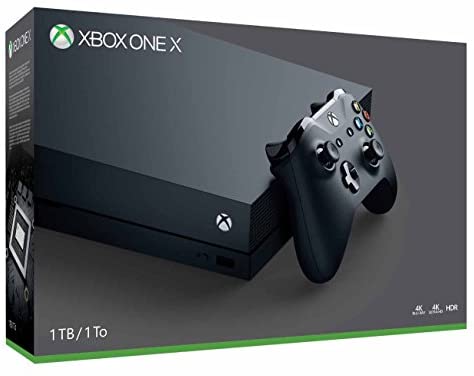 This year we see the anticipation at its highest with the launch of next-gen consoles. The consoles from Sony and Microsoft are doing rounds in the news. The technology sported by these consoles are mouth-watering and offers a premium gaming experience.

But what about those who one the once widely popular Xbox One?

Don’t fret people, the latest scoop from the community is that Xbox head Phil Spencer stated in an interview that users of Xbox One would enjoy the Xbox Series X games using the company’s cloud gaming service with an Xbox game pass.

Xbox One can be used as a streaming box to play the next-gen games without even having to upgrade one’s hardware. This means that Xbox Box One will be the first step in breaking the wall between traditional gaming and cloud gaming.

The could gaming service of Microsoft requires a subscription to the Xbox Game Pass Ultimate. The Cloud Gaming service currently supports over 100 titles, with more being added to the list soon.