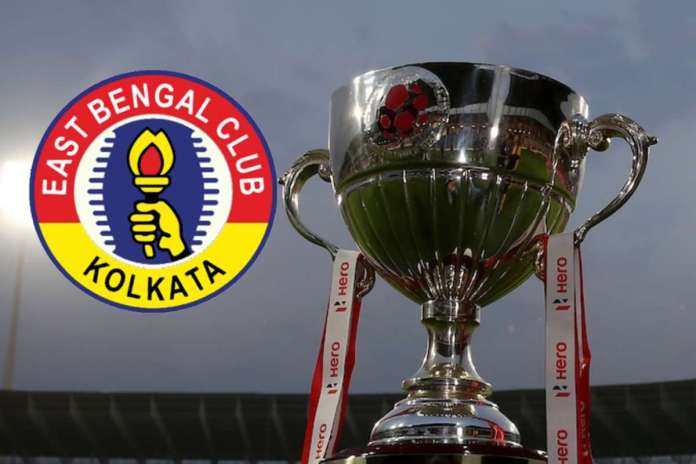 East Bengal is ready to conquer the ISL from its first season. All the teams in ISL are much stronger than the ones in I-League. To compete with them, East Bengal surely needed an upgradation in their team.

East Bengal is now going for some talented foreigners. They have already signed 5 foreigners. After Danny Fox, Scot Neville, Anthony Pilkington, and Aaron-Amadi Halloway, they have confirmed the signing of German midfielder Matti Steinman from A-League side Wellington Phoenix FC. The 25-year-old defensive midfielder has played in Bundesliga for Hamburger SV in the 2018-19 season.

East Bengal has already confirmed there will be two more signings. Some exciting names are also on the target list. According to some reports, East Bengal wants to sign former Paris Saint Germain midfielder Yohan Cabaye as their marquee player. He has 3 Ligue 1 titles in his bag as well. He has also played in Premier League for Crystal Palace and Newcastle United. The 34-year-old has played in UEFA Champions League as well.

All the new foreign signings are an exciting prospect. East Bengal fans are looking forward to seeing their new team in a new league in a new way.