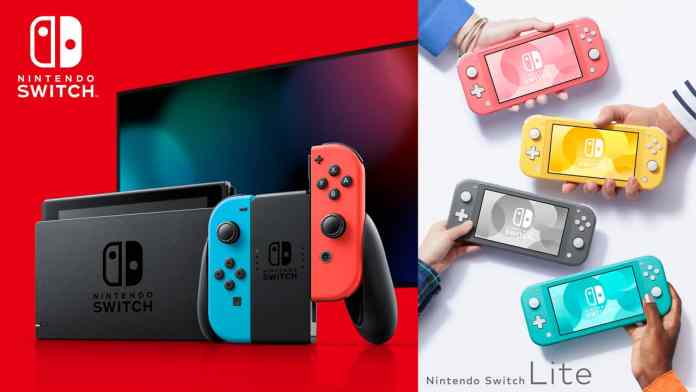 The anticipation is on the rise as the release of the next-gen consoles from Sony and Microsoft is fast approaching. With the latest high-performance specs that bot the console makers are offering it’s anybody’s guess that gamers across the globe are looking to get their hands on the new next-gen consoles. But did you know that there is one more company that is also in this race?

That’s right we are talking about none other than the Nintendo gaming company. Has anybody played witcher 3 on Switch? man its rocks.

Anyways reports claim that sales of the Nintendo Switch will most likely surpass those of the Xbox Series X and PlayStation 5 in the upcoming holiday season. This report is presented by Mat Piscatella, an industry analyst of the US gaming market at the NDP.

The pre-order sales have already begun for both the consoles and they are already out of stock from the retail market. Despite making many promises, it seems that both Sony and Microsoft are unable to deliver new console pieces to meet the market demand, which makes it quite clear that users of Nintendo Switch are going to place orders for their favourite console. This sale will likely surpass those of the Xbox and PlayStation.

Another analysis report indicated by Piscatella states that call of duty: black ops cold war will be the best selling games of 2020. Though the report claims that Nintendo switch sales will surpass those of the PlayStation 5 and Xbox Series X, the demand for the next-gen consoles isn’t likely to go down anytime soon even in the year 2021.