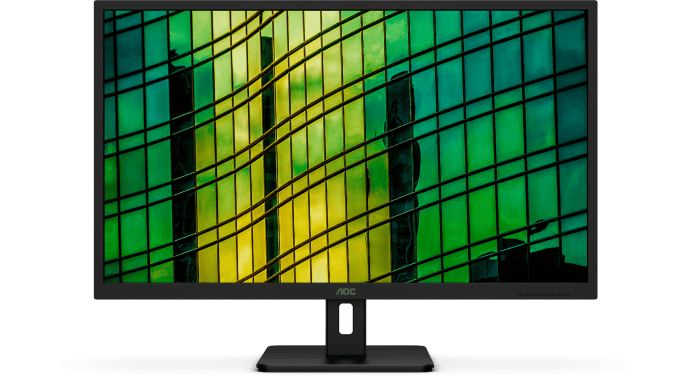 AOC is a Taiwanese-based conglomerate known for the manufacturer and delivers displays that are pretty famous for moderate.

Recently the company has released three new monitors as part of its famous E2 series. The monitors primarily aim to look for a large and high-resolution monitor, which is not heavy on their pockets.

Next in line is the new Q34E2A. The device is a 34-inch monitor with AOC offering an IPS panel on the display. The device, just like the Q32E2N, also supports a 75 Hz refresh rate while offering 300 nits of peak brightness. Unlike Q32E2N, the Q34E2A comes with a 2,560 x 1,080 display panel. This allows the display to offer a pixel density of 82 PPI. The Q34E2A is available for €289 while also offering a noticeably narrower display bezel on its three sides as compared with the Q32E2N.

Now let’s talk about the most expensive of three siblings.

The new U32E2N is arguably the most expensive and the best of the three monitors released by AOC. Standing at €429, which is more than a 50% increment then its siblings, the device stands to be at the peak compared with the other two displays.

All the 3 monitors support Adaptive Sync, Display Port, HDMI, and sport 3 W speakers. The monitors are not the best choice for users looking for high-resolution displays for their office. But they are also not the worst choice.

If you are looking for budget-oriented monitors offering decent specs, then, by all means, the AOC’s E2 series monitors are certainly a good choice.

Bestselling Monitors to get this Diwali on Amazon