Why Google Stadia is the best game streaming service? 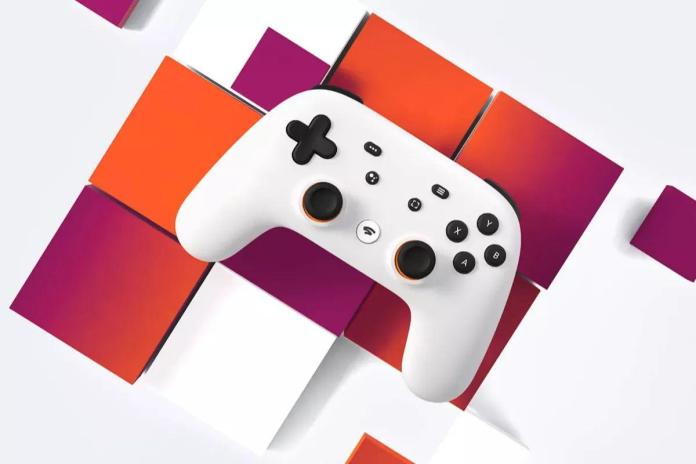 Googles Stadia offers streaming services for gamers and is a leading service provider in the market. With increasing popularity comes a direct increase in competitors.

Last week Amazon announced its new gaming service called ‘Luna.’ This is a direct competition to Google’s Stadia. Luna provides access to a library of games. The streaming service is based on the Channel system. This means that users can subscribe to their favorite channels and enjoy their favorite games.

For example, the base ‘Luna+’ channel grants access to a growing library of games, including some favorite titles on the market, and has been priced at $5.99. Users can subscribe to their other favorite channels like Ubisoft and enjoy their favorite games from the developer, and all streamed at 4K resolutions. The price of each channel will obviously be different and remains unknown.

On the other hand, Microsoft has just launched its xCloud game streaming as a part of its Xbox Game Pass Ultimate. This service gives access to 150+ games in its xCloud library which is offered for $15 per month.

With these two strong competitors offering incredible value for gamers, it seems that Google’s Stadia may soon be seeing some huge setbacks in the gaming market.

But, Google is not just some ordinary player in the market.

As of now, there are two ways to get access to any game on Stadia. The first one by which most people can get games for Stadia is by simply buying them. Once you’ve paid for a game, it’s yours to play forever, be it with Subscription or without a subscription.

The second option is the best option out there for any gaming streaming platform. Users can subscribe to the Stadia Pro service. The subscription offers 4K, HDR, and surround sound, but most importantly Stadia Pro members are eligible to claim two or more free monthly games.

These games claimed for free belong to users to play as long as they have a subscription; even if users unsubscribe for a while and come back, these games will still be theirs.

Google’s Stadia has one major advantage over its competitors. Once you have a game in your Stadia Library, it is yours. This is not the case with Xbox Game Pass or Amazon’s Luna. So as long as you have a decent internet connection, you can play your games anytime, anywhere.

Google Stadia is a great way to create a library of streaming games. The advantage of Google Stadia over its competitors is the ownership of games which it offers to its users. They can be sure of not losing any of their favorite games.