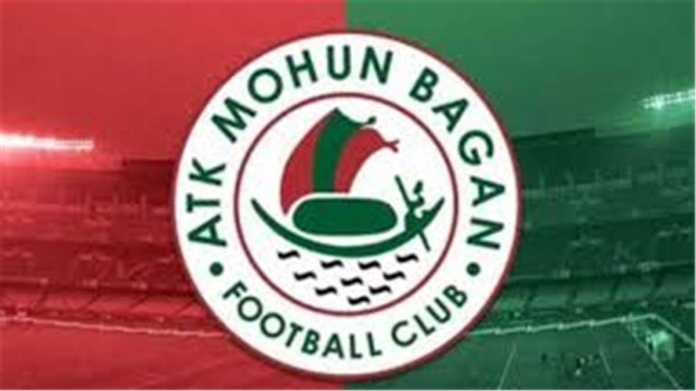 Building on the signing of star defender Sandesh Jhingan, ATK Mohun Bagan have officially unveiled Glan Martins as one of their own.

Martins operates primarily as an attacking midfielder and came through the ranks at Sporting Club de Goa. He then joined Churchill Brothers in the I-league and after a season-long spell, has now joined the top flight of football in the country.

The 26-year-old has signed a 2 year-long deal with the club and will be playing in maroon and green till 2022.

Martins enjoyed a brilliant season with Churchill in the 19/20 campaign and his brilliant vision was one of the key factors that made him a target for the reigning ISL Champions as they look all set to defend their title.

During his spell at Churchill, he made 14 appearances. Although he didn’t manage to get a goal or assist to his name, his overall impact on the game make him a hidden gem of sorts.

It could only be a matter of time before the new Mariner is tearing up the ranks in the ISL for Mohun Bagan. In addition to his outstanding passing skills, the attacking midfielder is also known to be very skilled on the ball as well.

Mohun Bagan have concluded some brilliant signings during the summer transfer window. With the likes of Manvir Singh, Subasish Bose and Sandesh Jhingan already announced as Mariners, Antonio Habas will certainly have no shortage of quality as he looks to defend the title.

With the stacked options in midfield, one can only assume that healthy competition will improve all the players at the club in an attempt to secure a position in the starting lineup.

The 20/21 season of the ISL is scheduled to begin in November, and will most probably take place behind closed doors.

OFFICIAL: The second Kolkata derby of the ISL 2020-21 season will be played on 19th February