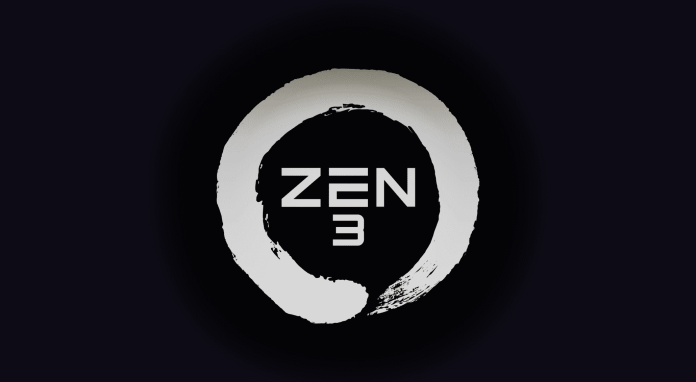 Having spotted the upcoming Ryzen 7 5800X on the Gaming benchmarks recently, it was kind of expected that more new CPUs would be actually be spotted in the coming days. So, finally, the new 12-core AMD CPU has been spotted by @9550pro, who also found its brother CPU.

When it comes single-core performance, the alleged CPU scored around 652.8 points in the single-core test that makes it up to 25% faster than the Ryzen 9 3900X.

Whereas, when multi-threaded performance is to be considered, the AMD Ryzen 9 5900X CPU seems to score a total of 9481 points which is almost 15% improvement over the Ryzen 9 3900X.

Overall the numbers are great, considering this is a one-generation upgrade, and although we do not have clock speeds, we can guess this time the flagship AMD CPUs will easily cross the 5GHz barrier as per the improved scores. If this is indeed the Ryzen 9 5900X, then AMD lovers, the next-gen AMD CPUs, do look out for October 8th!

Earlier, we saw AMD’s new Navi 21 GPU line-up leaked in a series of tweets, and the details were mouth-watering. Now, it...
Read more
Technology

The Red team's new Zen 3 based CPUs are here and they are much more powerful on the gaming front than Intel...
Read more
Laptop

New AMD Ryzen 4000U processors are revolutionary in terms of both power and efficiency. These APU powered laptops have been costly for...
Read more