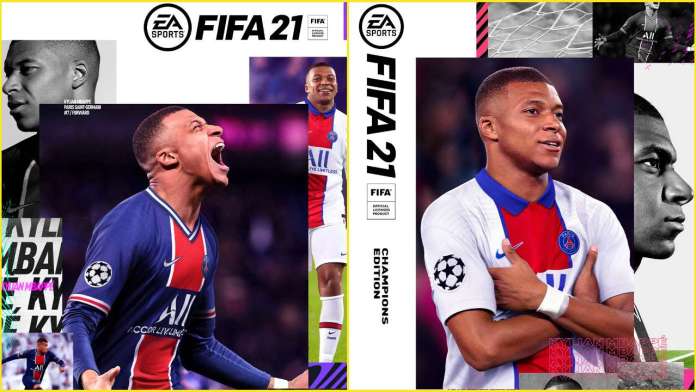 Sadly, EA has now announced that it has cancelled the plan of releasing a demo for FIFA 21.

The game will be available to all gamers if they have already pre-ordered on 6th October (Champions and Ultimate Edition) and 8th October (Standard Edition). The Windows pre-load date is on 28th September.

EA has also revamped their EA and Origin Access subscriptions into EA Play and EA Play Pro (available only on Origin). If you’ve EA Play Pro subscription, you’ll get the game on 1st October, 10 days before the global release of FIFA 21.

You can Preload the FIFA 21 right now. The downloading size of the game is 34.39 GB and it will become 34.95 GB after installation.

FIFA 21 has created a lot of hype among the FIFA fans. They have introduced a lot of new features including the likes of Interactive quick sim in Career Mode and Co-op in FUT.

EA has already started revealing the player ratings on FIFA 21. This year Lionel Messi is the highest-rated player on 93, followed by Cristiano Ronaldo on 92.

You can pre-order FIFA 21 on Amazon.