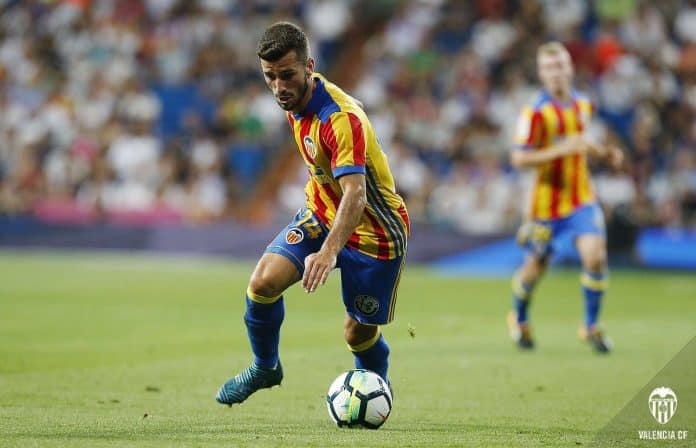 FC Barcelona looks to restructure their team and as a part of it, they want to offload players who have either failed to impress or are aged to continue at the Camp Nou. Now, with Koeman as Barça’s new coach, it seems finally the Blaugranas are looking to strengthen their defense first and already they are looking for the replacement of aging Jordi Alba.

In the meantime, Barça needs funds for transfers and so they look forward to selling their last year’s recruit Junior Firpo, who hasn’t been that convincing in a Barça system. Firpo was already offered to Inter for the Lautaro deal and it seems the young left-back has a lot of admirers in Italy who are willing to get the Spanish international for Serie A action.

As Sport reports, there are currently three clubs that are linked with Barça for Firpo including Napoli, Inter Milan, and Torino. However, the final decision will be made by Junior, who still has a contract at Barça, but playing for a club that looks back at you can change his mind anytime.

Now, the point is whether he will leave on loan with an option to buy or it will be a permanent deal but as Barça wants cash most probably the second option seems the most likely one. Yesterday, already there were reports that Barça seems interested in City’s Angeliño, but however, Valencia’s Jose Luis Gaya is a more suitable path the Blaugranas are willing to go for.

Valencia CF is already in a financial crisis due to the COVID-19 situation and is selling a lot of players to get some funds, so, this will be an ideal time to get Gaya at a cut-price. Considering the fact that Gaya is a 25-year old, the Spanish international has some experience and will be entering his prime years of football and also do note that Gaya is preferred over Alba for the national team as well.