G-Cam app will stop creating folders for each portrait shot 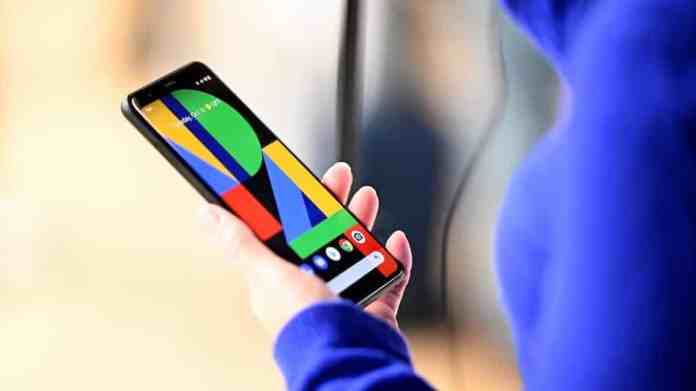 For a long time, who are using Pixel phones and using Google Camera app in it had a few problems with it. One of the main problems is its file management policy for Portrait mode shots. For every Portrait shot you had to click G-Cam to create a dedicated folder for two images, one with applied Bokeh effect which is blurred background processing, and one that is as shot. Ultimately, this raised a viewing problem for the viewers in basically any app that’s not Google Photos, on desktop too.

Now Google Cam is coming with its new update of v7.5. As reported by the officials, in this update, things will get changed. Portrait mode shots will be saved in the base camera folder. That means, we no longer have to go through hoops to compare two portrait shots in a laptop or PC. Normally your portraits will observe the chronology of other photos in your device.

According to the new feature, the files will be named differently altogether. For example, you’ll see a name like this PXL_YYYYMMDD_HHMMSS.PORTRAIT-01.COVER.jpg for blurred image and PXL_YYYYMMDD_HHMMSS.PORTRAIT-01.COVER.jpg for the pre-blurred image. So, the difference is only between 01 and 02. Earlier there was very much complexity in the case of naming. Also, using underscore separator between date and time is another good decision by Google.

Other images which are non-portraits will be named as PXL_YYYYMMDD_HHMMSS.jpg. Motion pictures will add an ‘MP’ before the.jpg extension. When you will click night shots, you can see those shots will manifest themselves with a ‘NIGHT’. Other features are still in development. This v7.5 of Google Camera app can only be used in Android 11, which is itself in Beta version right now.

Earlier today we've got a leak about Apple's planning to introduce a new member to the family of iPhone 12, which might...
Read more
smartphone

Google’s Camera Go is Ready to Go with You