Manchester City vs Lyon: Lineup and how to watch the Champions League quarter-final match live in India? 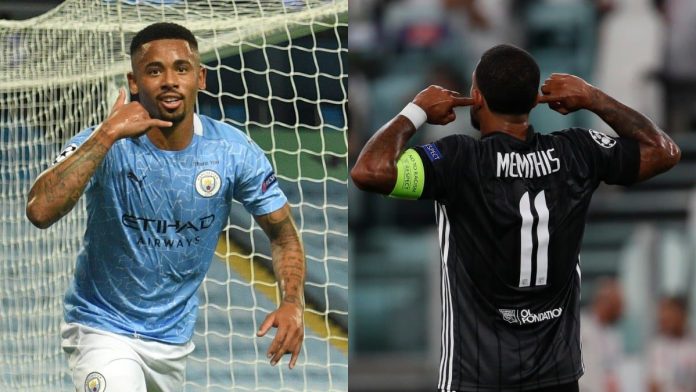 Manchester City had beaten Real Madrid to reach the quarter-finals. Any team which beats Madrid are always a contender for the Champions League. But Olympique Lyonnais has been the surprise package of this season. They had beaten Cristiano Ronaldo’s Juventus so you can’t write them off.

When is the Manchester City vs Lyon Champions League match?

The Champions League match between Manchester City and Lyon will be played on 15th August, 2020.

The match will be played at Estadio da Luz, Lisbon.

You can watch the live streaming of the Manchester City vs Lyon match in India on Sony Liv.

Here's how we line-up tonight! 👊

With the evolution of the beautiful game, a 4-3-3 has become commonplace in top clubs now. Attacking trios are the most exciting...
Read more
Load more