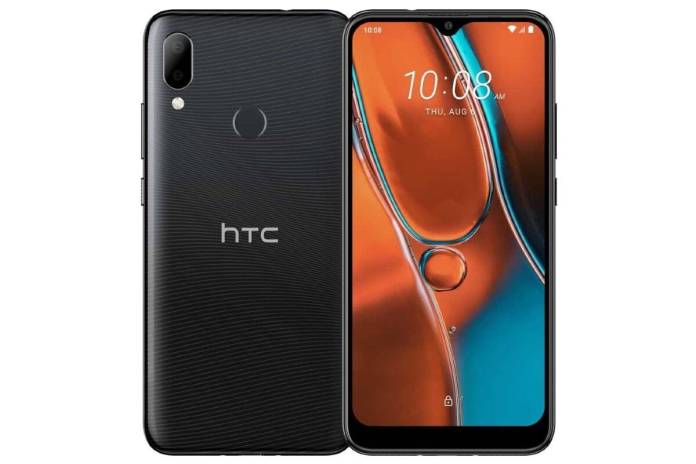 The phone is spotted with a decent screen HD+ resolution (720 x 1440) with an uncommon 18:9 aspect ratio. The listing also indicates Android 10 support. The phone will come with a screen DPI of 320 which is pretty basic compared to the screen resolution.

The phone will be powered by a MediaTek’s Helio A20 processor which is its quad-core Cortex-A53 CPU. The processor will be paired with a PowerVR GE8300 GPU. The phone will be presented as a type of entry-level smartphone. The exact launch location or date has no been revealed yet.

The phone is spotted with a 2GB RAM which really points towards a basic entry-level smartphone. The Wildfire E was available in Russia but this time the Taiwanese company has listed this device and until now the intel about this phone is limited with us. But more information will surface and we will keep you updated with all the latest information about this device.

Lenovo France previously launched the 16:10 display laptop powered by AMD's APUs up to the new Ryzen 7 4800U, costing up to €...
Read more
Load more