Amazon Prime Day is coming next month. It’s scheduled on 6th and 7th August, hope you know. During this Prime Days, you will get great deals, blockbuster entertainments, and over 300 new launches from different top brands of different fields, even from the Smartphone section.

There are not many but few smartphones are launching from few brands like Xiaomi, Oppo, and Tecno. These smartphones will only be available for Prime members. Amazon also promises 40+ launches in mobiles and accessories segments.

This smartphone will be launched in the Prime Day sale the exact date is not revealed by the brand. The phone will have a triple rear camera and drop notch display. This illustrated image may not resemble the original smartphone but we can have an idea of any smartphone.

There will be another special launch on 6th August. The Redmi Note 9 will have a new Scarlet Red colour option and will be available on that day at only Rs.11,999 for the Prime members only.

Oppo and Tecno will also launch a new smartphone and Amazon has not revealed any kind of information about these devices yet. So, we have to wait a little longer to know exactly what the exact products will be.

OnePlus Nord was launched a few days ago in India but there is yet some time for its first sale and the company has already decided to reveal it first batch of Nord devices with 12GB RAM and 256GB storage variant in Blue Marble colour option on 6th August. This variant is one of the three variants of the device and only one single colour option will be available at the first sale. This variant is priced at Rs.29,999 and is the top variant among all.

Samsung will launch the Galaxy M31s on July 30 at 12PM via Amazon. The first sale might be on one of the Prime days.

Honor 9A will launch on 31st July and similarly the first sale might be exclusive for the Prime members. 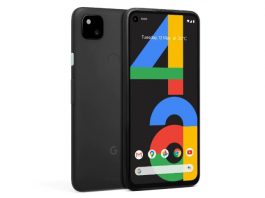 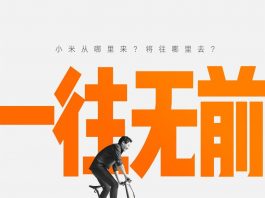 Mi 10 Pro Plus rumored to launch along with other...