LG will ship 3.6 million large-sized OLED panels instead of 4.9 million units in 2020 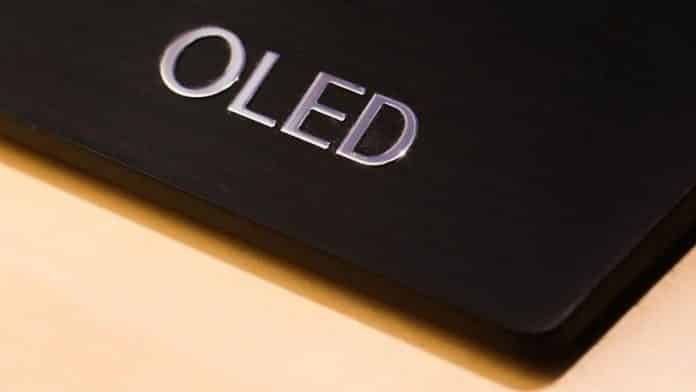 A few days back, the CEO of UBI Research Choong Hoon Yi declared this news at a conference. Though, the dress declared number is also an estimation considering an improvement in the global TV market. It also depends on the operation of its China-based facility. In the case of any exceptional situation, the count may decrease further to 3.2 million units.

Last year, LG shipped around 3.3 million units of large OLED panes and estimated shipment of 6 million units of display panels this year. But it was made before the pandemic starts. So, there’s no chance of fulfillment.

Apart from Samsung and TCL, there are 19 more companies expected to launch there OLED televisions. 60 percent of the OLED panel demand, by the 19 companies, is accounted by LG itself and Sony takes 20%. The rest of the demand is for the other 17 companies.

ABOUT US
The ultimate Technology & Sports news website, TechnoSports caters to the latest news for all its readers round the globe.
Contact us: a[email protected]
FOLLOW US
© 2020 TechnoSports Media Group