OnePlus smartphone with Snapdragon 690 spotted, is it the OnePlus Nord Lite? 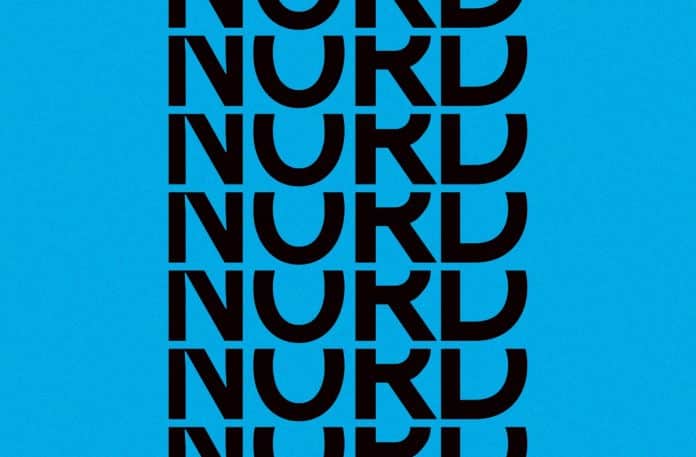 OnePlus will soon be launching their much anticipated OnePlus Nord which is a mid-range 5G smartphone from the company which has actually made headlines for a couple of time. The specs of the new smartphone powered by the Snapdragon 765G is almost leaked totally and now in the middle of this, there’s new speculation of the OnePlus Nord Lite.

This new OnePlus smartphone is powered by the Snapdragon 690 which is also 5G capable and it has been spotted on Geekbench with the name “OnePlus BE2028” not as OnePlus Nord, which raises the speculation when the first AR launch of the smartphone is headed in almost 10 days. The OnePlus BE2028 features 6GB of RAM and run on Android 10.

The Snapdragon 690 is the first 5G capable Snapdragon 600 series chipset launched previous month in the target for making more affordable 5G smartphones. It features a 64-bit octa-core Qualcomm Kryo 560 CPU with clock speeds up to 2.0 GHz. It consists of two main Cortex-A77 cores running up to 2.0 GHz along with six Cortex-A55 cores running at up to 1.7 GHz.

For GPU, there’s the Adreno 619L GPU, previously spotted on SoCs like Snapdragon 720G and 730G chipsets. The Snapdragon X51 5G integrated modem supports up to 2.5 GB/s download along with up to 660 Mbps upload speeds over 5G networks. The chipset also supports 120 Hz Full HD+ displays for fast refresh rates and smooth UI experiences while for connectivity, there’s Wi-Fi 6, Bluetooth 5.1, and 2×2 MU-MIMO support.

Obviously, the official name of the smartphone is unknown but as per the OnePlus Nord hype, this could be a more budget variant of the upcoming mid-range device, which is tipped to be named as OnePlus Nord Lite. The company already wants to be back in the budget smartphone business with “Nord” branding and if it is able to deliver great budget 5G smartphones, then it will be game-changing move from the company.