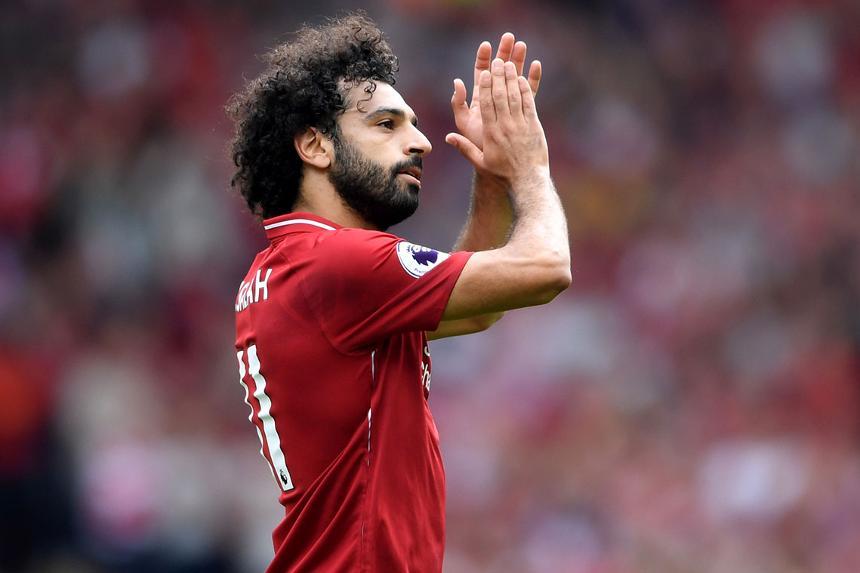 No one can deny of Mohamed Salah is one of the best wingers currently and does have a huge price tag as well. The former general coach of Egypt, Hany Ramzy said that Salah revealed to him that he was sent an offer from Real Madrid during his stay in Liverpool.

Hany even went on to say:

“When working with Hector Cúper, we had training in Switzerland, in March 2018. I was talking to Salah and he told me that Real Madrid had sent him an offer. The offer was really good, but Salah discussed it with me and Mr Cuper and decided to stay with Liverpool because he was comfortable there.”

Ramy Abbas, who is a representative of Mohamed Salah, did post on the Twitter account regarding an offer from Real Madrid for the Egyptian star. He even denied the fact that the player discussed his future with Hector Cúper, Egypt’s former national selector.

“Mohamed never discussed any career plan with any former coach,” Abbas responded to statements by Hany Ramzy. The player’s agent did not totally deny that there was interest on Real Madrid’s side in landing Salah to Los Blancos.

Salah has become a central figure in Liverpool’s attack and has scored 16 goals this season in 26 Premier League matches. Given this pandemic situation, it will be interesting to see if any club dares to snatch him from Klopp’s team.