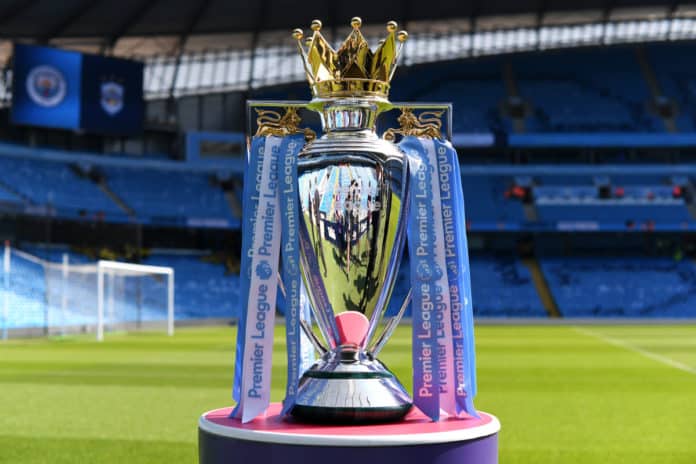 The Coronavirus pandemic has played spoilsport and has halted all the major football leagues since March. But things are beginning to brighten up as Bundesliga is all set to return as early as next weekend.

Premier League has also followed the same path and have placed “Project Restart” into action. They hope to resume the 2019-20 season from 1st June. The UK government has announced that professional sport will not be staged in England until 1st June at the earliest.

As the major football leagues are about to resume, betting which has become very popular nowadays would once again come to the forefront. If you have any interest in betting, you better do it carefully and only with trusted bookmakers. 10cric is a well-known brand in India and you’ll probably need to read a 10cric review to learn more about what they offer to the Indian bettor.

Chief executive Richard Masters: “Everybody would prefer to play home and away if at all possible. It’s clear to see that some clubs feel more strongly about that than others. It is an ongoing dialogue and we’ve been talking to the authorities about the conditions in which we could get the Premier League back up and running and taking all that advice on board.”

“We are working flat out to create a responsible, safe, and deliverable model to complete the season. No decisions will be made until after we have talked to players and managers and those meetings are scheduled for later this week.”

The Premier League is committed to finishing the 2019-20 season, with all 20 clubs behind playing the remaining games. It’s obvious that the clubs will want to play the matches and finish the season rather than letting the current league table standing or points-per-game method to decide the European spots and relegation and promotion, like the French League.

Ligue 1 decided to end their season abruptly and used the points-per-game method to award PSG the Ligue 1 title. In case of Premier League, Liverpool already has one hand on the trophy. They have a 25-point lead at the top and need just two wins to end their 30-year long wait to win the Premier League title.

The thing which is of utmost concern for the clubs of the Premier League is to decide the European spots and promotion and relegation. So every club wants to do this in a fair way by playing the remaining games, preferably not on neutral grounds. They want to follow the previously made schedule of the Premier League.