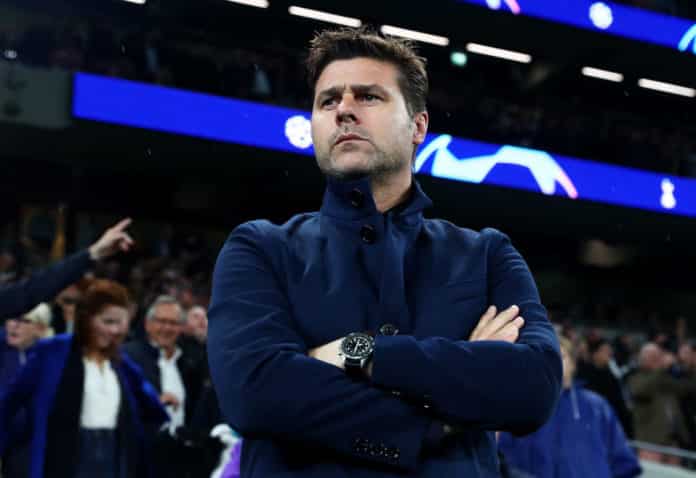 Tottenham Hotspurs sacked Mauricio Pochettino in November 2019 as he was unable to deliver a trophy during his time at the helm and the club was struggling in the bottom half of the table this season. They appointed Jose Mourinho in his place.

He is now without any club and has been linked to a return to the Premier League with Newcastle United, who are set for a change of ownership. But Tottenham Hotspur still remains “deep” in his heart.

Pochettino said to BT Sport: “It was an amazing journey that finished in a way that of course, no one wants to finish. But deep in my chest, in my soul, in my heart, I am sure that we will cross again. For sure, from now since the day I left the club, my dream is to one day be back and to try and finish the work we didn’t finish.”

“We were so close to winning the right trophies. The Premier League and Champions League, we were very close. We stopped this way now.”

“Of course I am looking forward to moving on and I’m so motivated for the next project. But, deep inside, I would like one day to be back [at Spurs]. The club is special, the fans are so special.”

“All the love we received was amazing and that [winning a title] is a good opportunity for all the love they showed us from day one.”