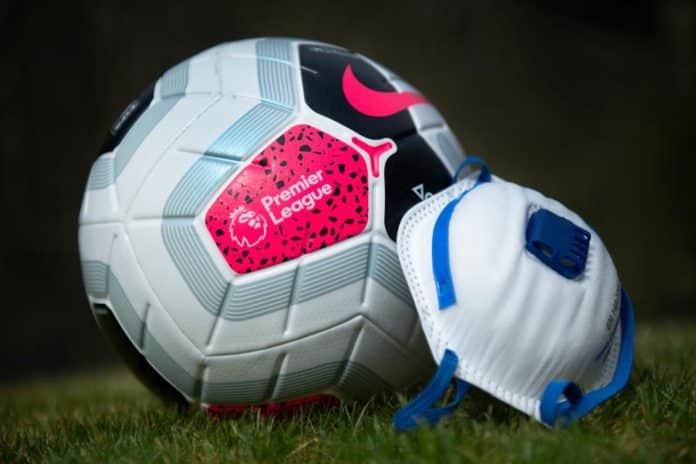 The Premier League was suspended on 13th March when Arsenal head coach, Mikel Arteta tested positive for COVID-19. All the other major football leagues have also been suspended due to the Coronavirus pandemic.

Eredivisie and Ligue 1 has officially announced that the 2019-20 season has been ended. Meanwhile, Bundesliga is nearing a return. LaLiga has also followed the same path and has proposed a plan to gradually erase the restrictions on football.

If the UK government start to remove restrictions from next week, the Premier League hopes to return to action by mid-June by following this timetable:

11th May – Players to train together in small groups

The club executives will also discuss how the matches will be played, whether behind closed doors or not. It is also to be decided whether all 20 teams would play in their own stadiums or if some neutral venues will have to be used.

After things are discussed and approved by the Premier League clubs, then it is up to the UK government to give the final approval. The government will have the final say on ‘Project Restart’.

Next Generation Cup 2022: Everything you need to know about the tournament