Xiaomi to come up with a 144MP smartphone 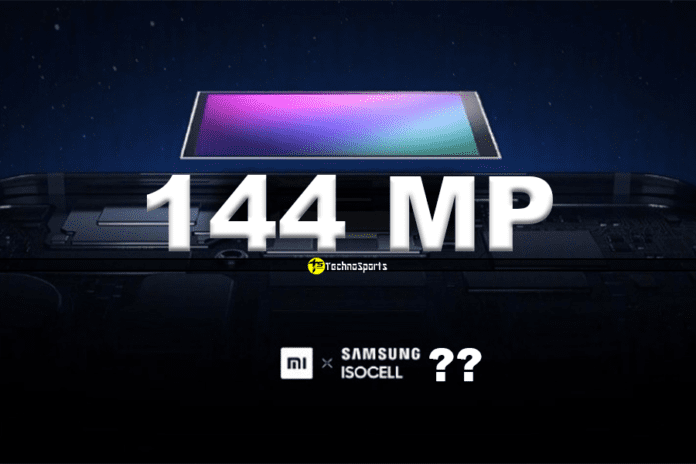 Now a day back we saw one of the renowned leakster revealed that Xiaomi is working on a smartphone which is going to feature a 144MP sensor. According to him, it might be the Mi 10S Pro or the Mi CC10 Pro, as previously Xiaomi has embedded the 108MP sensor in the Mi CC9 Pro which was later on renamed as Mi Note 10 in the international market.

Previously we have seen that in order to gain more megapixels both Samsung and Xiaomi came together to make the 108MP possible in the present market. Now, we are assuming that Samsung might work with Xiaomi again as it is the only known duo which can come up with insane technologies and can make them a reality for the commoners.

Right now we only know that Xiaomi is working on the sensor and it is also impossible to guess exactly on what device the brand is going to embed the sensor in the future. But let us go with the previous logic that as Mi CC 9 Pro was the bearer of the 108MP we can slightly expect the next device to hold the 144MP will be Mi CC10 Pro.