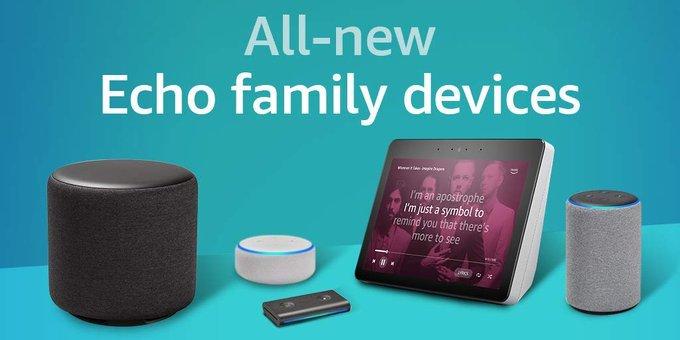 The global tech giant Amazon has been well known for its range of home devices or to be precise, for its smart home devices. It has recently launched few of their new Echo devices that are fresh in concept and will help increase your productivity.

Amazon has unveiled a bunch of new smart devices ranging from smart plugs to microwave ovens. Apart from that they also unveiled new Echo devices and redesigned versions of Echo Plus, Echo Dot and Echo Show.

Among all the other new Echo devices, there’s the new Echo Input that adds Alexa to any dumb speaker. They also brought some new speaker accessories called Echo Link and Echo Link Amp and a wireless subwoofer called Echo Sub.

Let’s check out all of them: We are familiar with the device already, and now Amazon has launched the 3rd gen Echo Dot. They say that the new Echo Dot features a better sound experience with better design. Though the Echo Dot looks a bit different it redeems its same form factor. 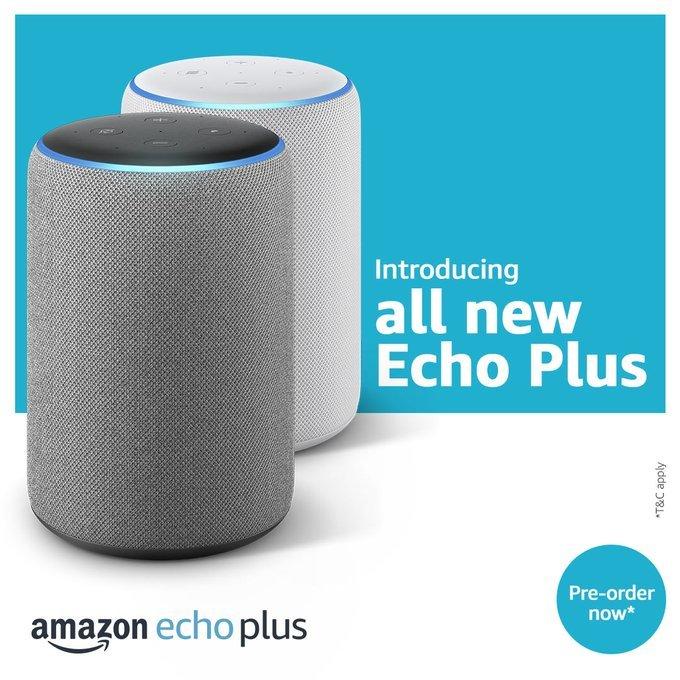 The Echo Plus is a brand new Echo device by Amazon that features a new temperature sensor and has some great audio experience. The new feature called ‘Local Voice Control’ let users control the device without an internet connection. 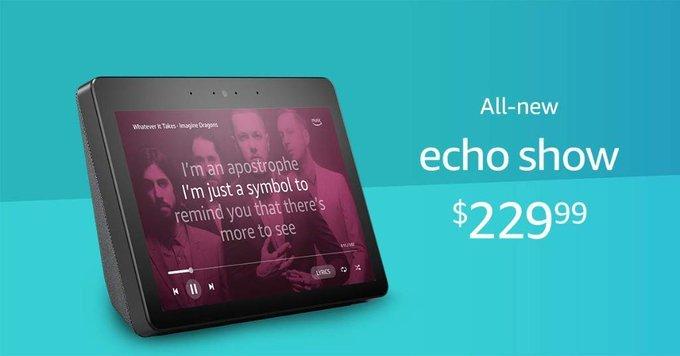 The Echo Show previously was not a hot selling device that has led Amazon to refresh the device. The 2nd gen Echo Show is smaller and more portable but comes with a larger display.

Having integrations with Skype, Hulu and NBC, it comes with Firefox and Silk browsers out-of-the-box. Also, it retains the $230 price tag as that of its predecessor. 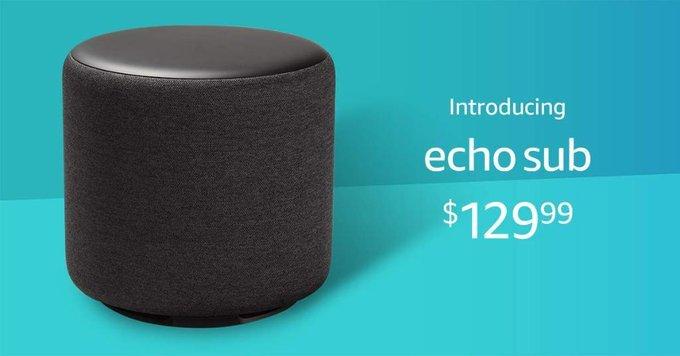 As the name suggests, this is a subwoofer that works with Echo devices to create 1.1 or 2.1 pairing for stereo sound. Also, it has an equalizer feature to make things smoother for other Echo devices.

It was a much-speculated device that has turned up now and will be available for Rs.12,999 for India. 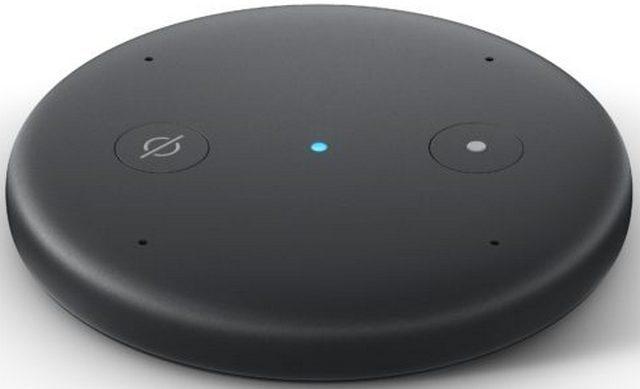 This is a thing that everyone has been waiting for… This device does not have an inbuilt speaker in it yet it lets you turn any of your non-smart speaker a smart one.

With Alexa support available out-of-the-box, the device is the perfect one to power up your speaker. As for now, no exact price or shipping dates have been confirmed by Amazon.

As expected, both of them can be controlled by voice, the Alexa app or other Echo devices. The Echo Link is available on Amazon for $199.99 and for the Echo Link Amp, it will cost you around $299.99.

So, here was the new range of Echo products, some of is up for preorders and some will be available in the coming months… Well, which one did you like the most? Tell us in the comments below… 🙂

Do check out: Xiaomi is all set to launch their range of new products in India

Previous article
P V Sindhu and Kidambi Srikanth crashed out of the quarter-finals in USD 1 million China Open on Friday.
Next article
Upcoming smartphones of 2018

Amazon formally announces the start of 1st Round of Layoffs