Welcome Nokia’s next Revolution : The Nokia 7 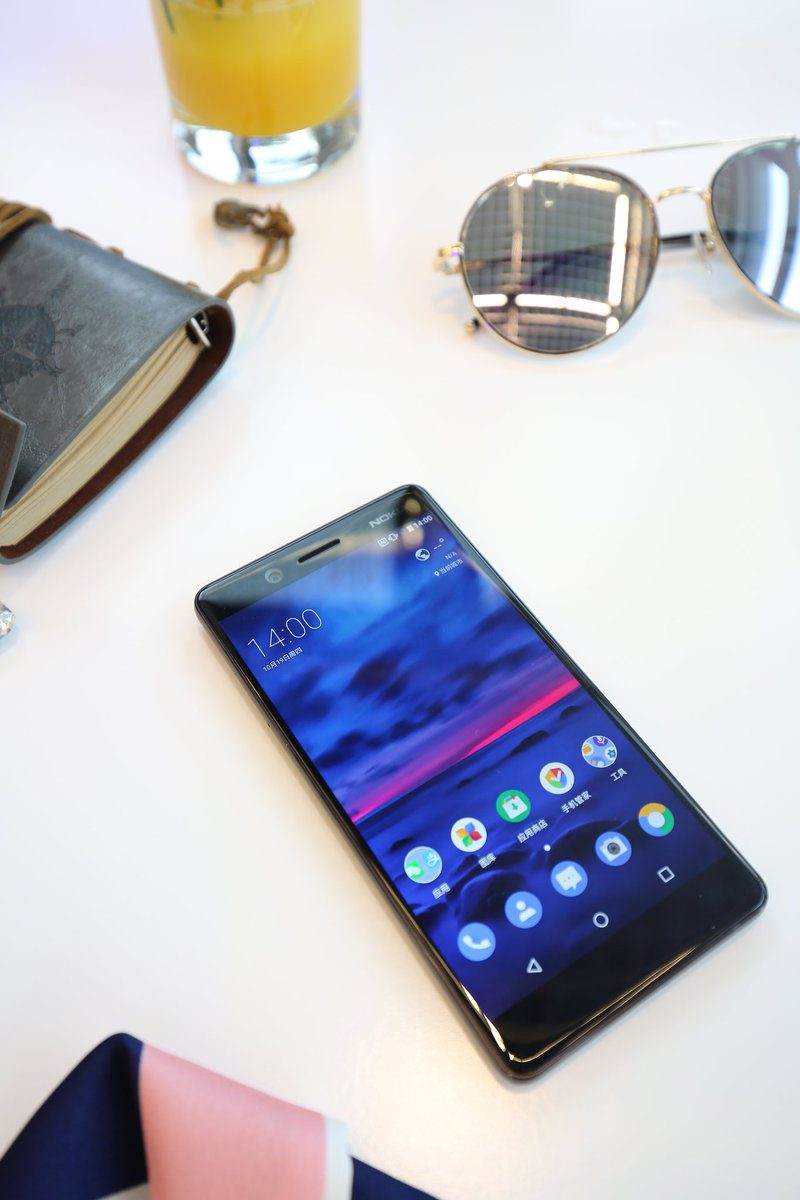 HMD Global has unveiled a new mid-range smartphone in China recently. With Nokia 7, buyers will get flagship-like features at roughly half the price of Nokia 8. It is the first Android smartphone from the brand to sport a glass back — a vacuum-moulded 3D Corning Gorilla Glass construction. The phone has a rear panel  that uses 3D glass thermoforming technology for casting and features with rounded corners. Also it has aerospace-grade 7000 Series aluminium frame with diamond-cut beveled edges. 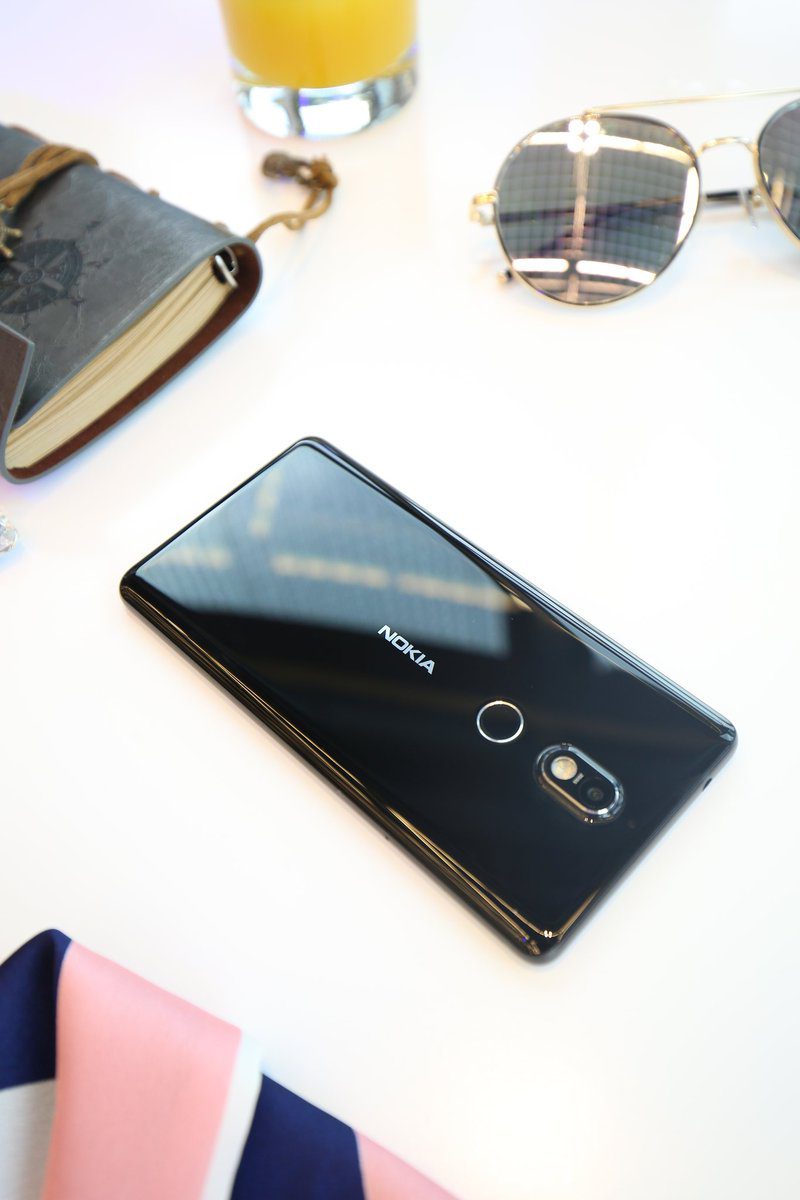 The latest addition to the Nokia’s Android smartphone portfolio packs an f/1.8 aperture lens and comes with ‘bothie’ camera mode. This is the second Nokia phone to include a ‘bothie’ mode that lets the phone capture photos from the front and rear camera at the same time, combining them into a single image. The handset also supports live video streaming to Facebook and YouTube from the built-in camera. With the Nokia 7, HMD Global claims users can go live on Facebook from within the camera app and use the “Dual-Sight mode.” On the connectivity front, it comes with the latest Bluetooth v5.0, NFC, Wi-Fi 802.11ac, a 3.5mm headset jack, GPS, USB Type-C port and also supports NFC. The phone is powered by a 3000mAh non-removable battery with support for 18W fast charging.HMD Global has also confirmed that the Nokia 7 is Android Oreo-ready. It features 5.2-inch IPS 2.5D display with screen resolution of 1080×1920 pixels and also comes with Corning Gorilla Glass 3 on top.

The 7 runs on stock Android 7.1.1 Nougat and Nokia promises to update the same with timely updates. Lastly, the smartphone comes in two colour variants — Gloss Black and Matte White. Additionally, the device offers a dual SIM slot with 4G LTE and VoLTE capability on either SIMS. 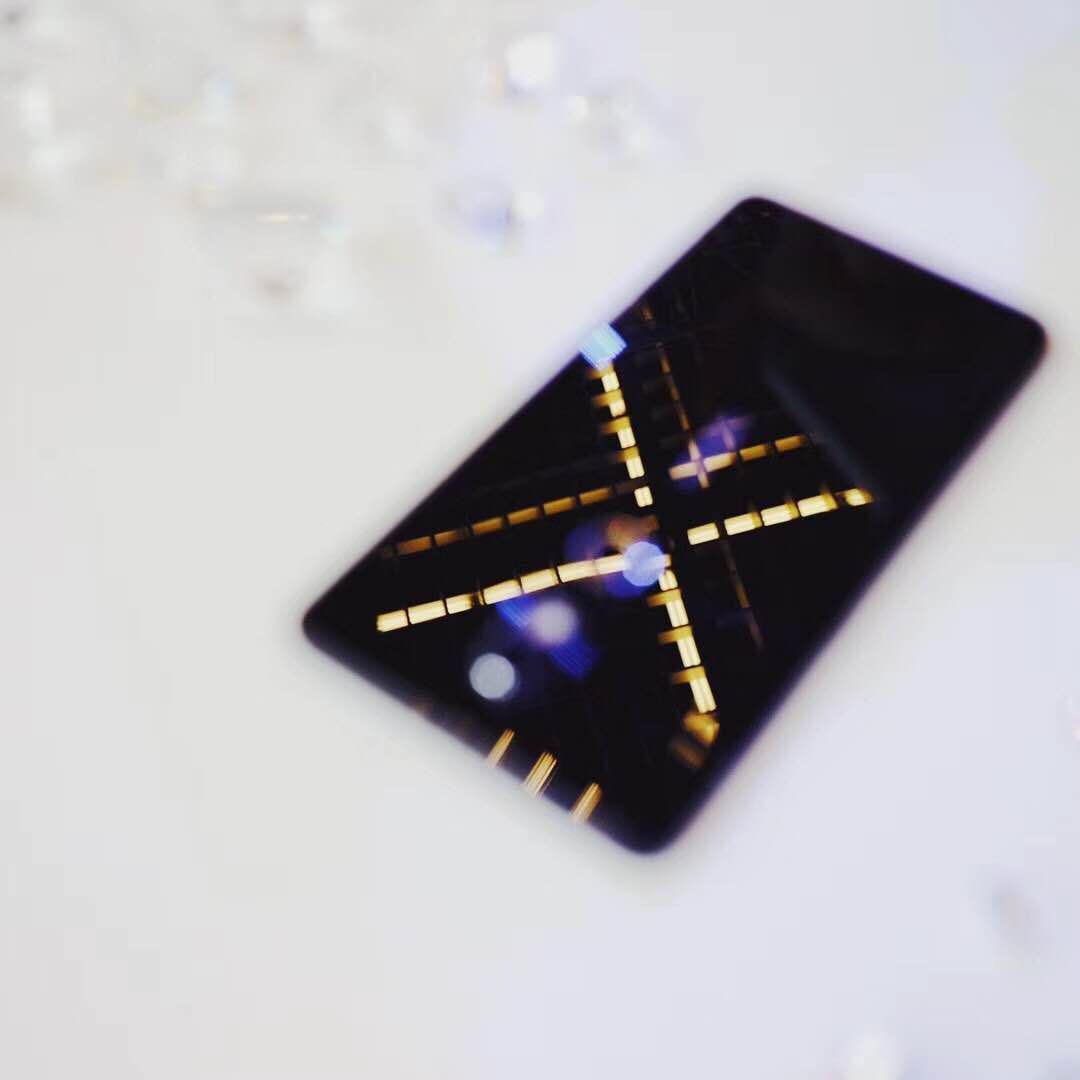 The all-new Nokia 7 has been launched first in China and will go on sale starting Tuesday. There’s no word on the availability of the Nokia 7 outside China as of now.