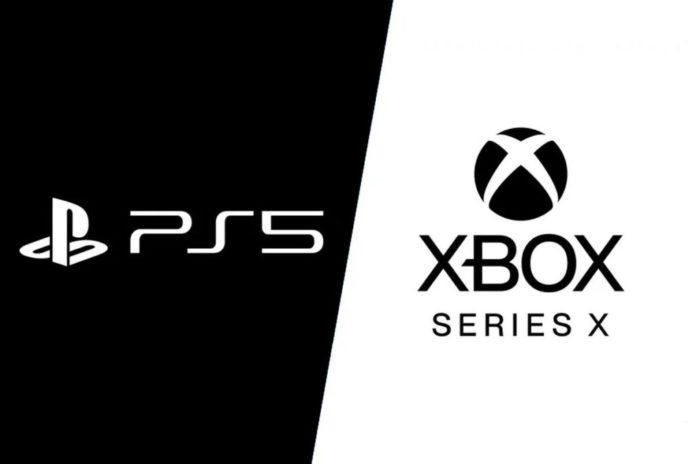 Even though the Nintendo Switch was once again the best-selling system in the UK last month, Microsoft’s Xbox Series X|S came close to beating Sony’s PS5. According to GamesIndustry.biz, Nintendo had another strong month in December, with a 6% rise in sales over November 2021.

However, the sales of Microsoft’s next-generation systems, the Xbox Series X and Xbox Series S are more intriguing. December 2021 was the best month for Series X and S sales, surpassing both last year’s debut and PlayStation 5.

More than one million Xbox Series X|S consoles have been sold in the UK since its global introduction in November of last year. In terms of software sales in the UK last month, FIFA22 came out on top, surpassing Activision’s most recent Call of Duty entry, Vanguard. Surprisingly, Rockstar’s eighth Grand Theft Auto game, the always-popular GTA V, came in third on the sales chart, which includes both digital downloads and packaged purchases.

The twenty best-selling titles in the UK for December 2021 are listed below. It’s worth noting that sales figures for Nintendo’s digital games aren’t included.

Nintendo Switch 2 forecasted for a 2024 launch