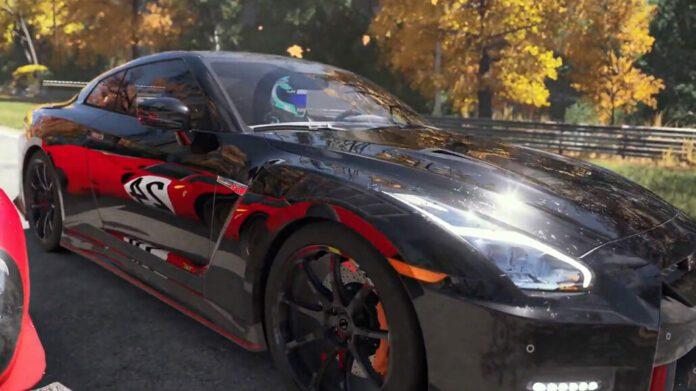 Following several rumours and reports, Xbox and Bethesda have officially announced an upcoming Developer Direct for January 25, while stating that Starfield will not be present. To give it its due, Xbox and Bethesda are currently working on a standalone showcase for a “deep dive” into Starfield’s gameplay.

Many people were surprised to learn that Microsoft did not reveal any new games or even show any real trailers at The Game Awards 2022. This raised some questions about Xbox’s 2023 lineup, though the Xbox Marketing VP stated at the time that the company would reveal more information soon.

That same executive teased a “fun week” for the Xbox brand this week, which was followed by reports of this showcase.

The developer director will provide fans with a “inside look at some of the games coming to Xbox, PC, and Game Pass over the next few months,” according to the announcement, which includes The Elder Scrolls Online, Forza Motorsport, Minecraft Legends, and Redfall. Because these are the only games being played, the language is pretty definitive, but this level of communication is certainly welcome. Many people were concerned about what Starfield’s absence would mean, but revealing that a standalone show for it is in the works was a wise move on Microsoft’s part.