Willian to join Fulham until 2023 as a free agent 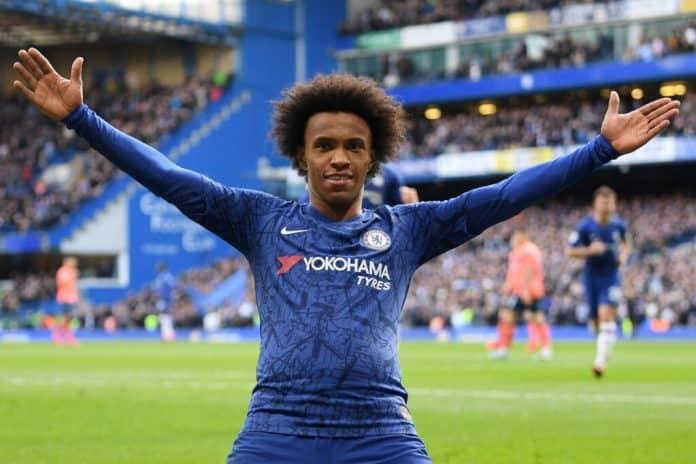 Former Chelsea winger Willian is set to return to London, after agreeing personal terms with Fulham over a free transfer. He recently left Corinthians for several problematic reasons, and is now going to play in the Premier League again.

The 34-year-old made 35 appearances for the Brazilian side, scoring one goal and providing four assists. His family were not safe in his home country since he regularly received death threats and abuse, for which the police had to intervene.

Willian to return to London with Fulham

After playing for Chelsea and Arsenal, the Brazilian is set to represent a third club from the city. He has completed his medical assessment ahead of the transfer, and it is only a matter of time before his arrival is made official.

It was earlier reported that he would be signing a two-year deal with the Cottagers. But, by the looks of things, it is a one-year deal for the veteran.

Things did not work out for him after joining Arsenal from Chelsea, and he returned to his home country as a result. But following the turbulence off the pitch, Willian is making a return to England.

Fulham have been quite active in the transfer market over the last few days. They have agreed the signing of Justin Kluivert from Roma, and Layvin Kurzawa from PSG alongside Willian.

Layvin Kurzawa to join Fulham on loan for 22/23

Bernd Leno to join Fulham from Arsenal for £8m