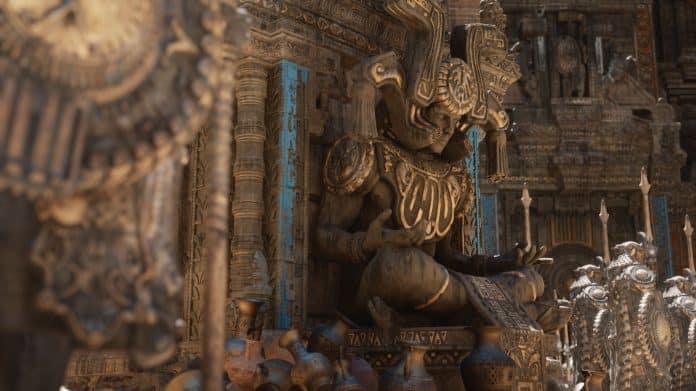 It’s around a year since Epic Games introduced Unreal Engine 5. Now, the company comes up with a fresh look of it and also so many tools for the gaming market. It published a video on YouTube, mainly for the developers, describing the actual user interface and new technologies including Nanite, Lumen, adaptable animation system, and open-world streaming solutions.

Epic Games displayed all these through a new impressive “practical sample project” named “Valley of the Ancient”. Remember the demo clip we show last year, “Lumen in the Land of Nanite”, where the hero Echo was making her way in a desert environment, switching between light and dark areas, and taking on a giant. The Vally of the Ancient is basically a playable extension of that.

All these you can actually experience right now if you are an owner of an Xbox Series X. Anyone with this hardware can download the Unreal Engine 5 and the Valley of the Ancient demo via Epic Games launcher and enjoy.

Here is the published video –