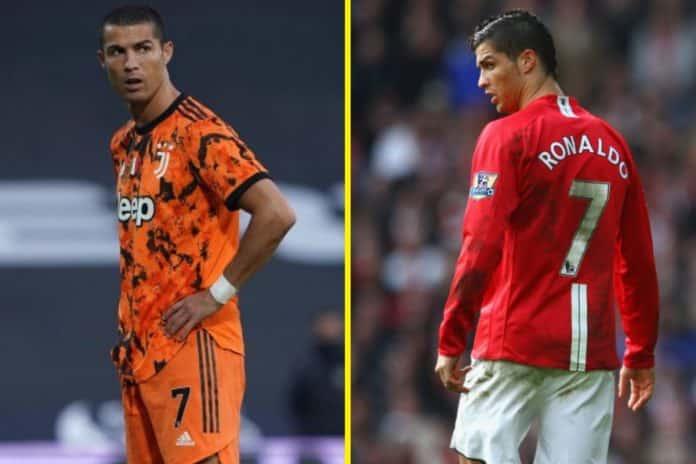 The domestic season across Europe’s top five leagues is over, and transfer talk can finally begin on a more concrete level. While the summer transfer window of 2020 was quite idle, many interesting deals will occur this year. And we are looking at the biggest names and predicting whether they will be changing clubs or not.

Bale spent the 20/21 season on loan at his former club Tottenham, and although his progress was hindered initially, he did the job well with the time he was given. The Welsh forward has the best goals per minute ratio in the Premier League, and will be returning to Real Madrid this summer in all possibility. Madrid do not have plans to have him in the squad and will look for suitors to take him away.

The player has hinted at a decision he has made that can cause chaos, and a move to China or the MLS could also be on the cards.

The main point of debate regarding the Portuguese forward’s future was Juventus’ possible failure to secure Champions League football for next season. However, now that the Bianconeri have finished in the top four, Ronaldo will almost certainly end up staying for one more season at least.

The Belgian’s injury plagued stint at Real Madrid has seen his stock fall massively. And even though the club will listen to offers for him, it is unlikely that anybody will take a gamble on the 30-year-old’s fitness. Especially since he has a contract that runs until 2024.

While Sancho had a difficult start to the season following a failed transfer to Manchester United, he got his act together through the campaign. The England international was vital in Dortmund’s Pokal winning season, and also helped them secure Champions League football despite a tumultuous campaign.

However, we have seen the last of Sancho in a Dortmund shirt and the move to Manchester United will surely go through this year.

The Frenchman is reportedly in talks to extend his contract with PSG. Moreover, officials of the club have been adamant that Mbappe is staying on at the French capital. However, Real Madrid are planning on a transfer for the player this summer.

We believe that the move will only go through if Madrid raise sufficient funds through player sales.

The 20-year-old was awarded the Bundesliga Player of the Season award for his performance in the 20/21 season. And now that Dortmund have secured Champions League football, Haaland is 100% certain to stay at Dortmund unless some club decides to bid for €200 million this summer.