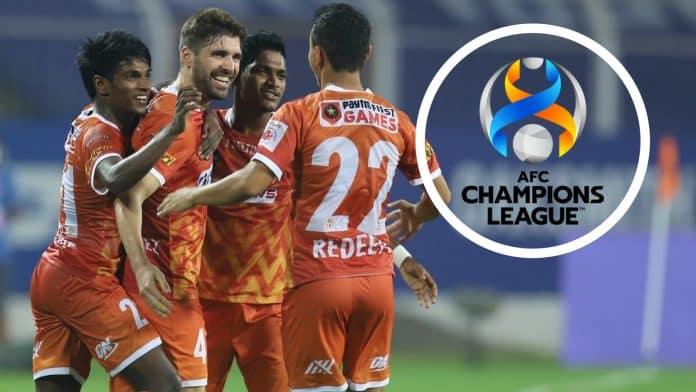 FC Goa made India proud by becoming the first ISL team to take part in the group stages of the AFC Champions League this season.

The Gaurs played 6 matches in their Group E and managed to register three points and finishing third on their table after competing against Iranian champions Persepolis, UAE’s elite Al Wahda and Qatari side Al Rayyan.

FC Goa’s physical fitness and stamina were put to test in every game in AFC Champions League. There were several instances when the ISL side was dominated physically by their opponents. Maintaining and upscaling the need for players to remain even more fit should be FC Goa’s plan for next season

2. Dheeraj Singh has a great future

The young goalkeeper of FC Goa has shown his potential in this tournament. He was the most important player for FC Goa at the ACL. Dheeraj had the best save percentage for any player who has played a minimum of three matches in the league. The 20-year-old  faced the most number of shots on target (29) and made the most saves in the group stage, eight more than any other goalkeeper in five appearances.

3. Juan Ferrando is the right man

FC Goa boss Juan Ferrando is the right man for the club. The way he brought confidence among the players of the team is exceptional. With more time he can deliver something great to the club.

FC Goa got a great experience of continental football. The difference in standard is still a concern for Indian teams. FC Goa’s opponents in the ACL were a level above them and all of these games will definitely make FC Goa a stronger unit going forward.