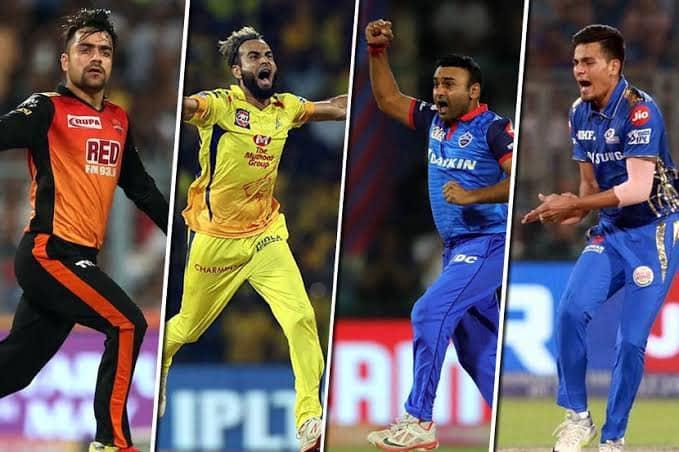 The IPL 2020 has seen a host of batting exploits which has given some exciting matches and run chases. But one can never underestimate the value of bowlers, especially those who stem the flow of runs.

Here we take a look at the five most economical bowlers in the tournament so far:

The England paceman has been absolutely spot-on in the death overs, and this time has also picked up wickets during the middle overs. Every time the match is going towards the opposition’s way, Smith has turned to his strike bowler to deliver the goods for Rajasthan. He has taken 8 wickets so far at an economy rate of 6.91 runs per over (RPO).

Proving to be quite the bargain buy for Delhi Capitals, Ashwin has got all the deliveries to stifle the batsmen. Not the most with variations particularly, what has worked well for the ex-KXIP captain is his disciplined line and length bowling. Ashwin has poached 5 wickets at an economy of 6.90 RPO.

The Afghan wrist spinner is one of the best in the business, with his deliveries very hard to decode. Bowling the flippers and variations that skid on, Rashid Khan has been a staunch mainstay in the SRH bowling attack who has often provided strikes and controlled the flow of boundaries. Rashid with an economy of 4.83 has taken 8 wickets thus far.

Team operations director Mike Hesson had earlier backed Sundar to have his “best season yet”. And his words are turning out to be true now, with the Tamilnadu all-rounder showing his worth. He has been an absolute king in the powerplay period often also securing wickets to put pressure on the opposition. Sundar has so far picked up 3 wickets with an economy rate of 4.80 RPO.

Operating in the absence of lead spinner Amit Mishra, lower-order all-rounder Axar Patel has provided stability and direction to the Delhi Capitals. Quietly chipping in with 2-3 overs every game, his major role has been to bowl tight lines and not give any width to batsmen. Axar has taken 5 wickets so far and boasts the best economy rate among the bowlers in this list, with 4.50 RPO.

BANGLADESH vs INDIA 2nd Test, Day 4: A 71-run partnership between Shreyas Iyer and Ravichandran Ashwin led India to its victory

IPL 2022: Rashid Khan is now the fastest overseas bowler to pick 100 wickets in the league

IPL 2022: Hardik Pandya and Rashid Khan signed for 15 crore salary each by Ahmedabad