Qualcomm Snapdragon 870 to be launched exclusively for OPPO smartphones 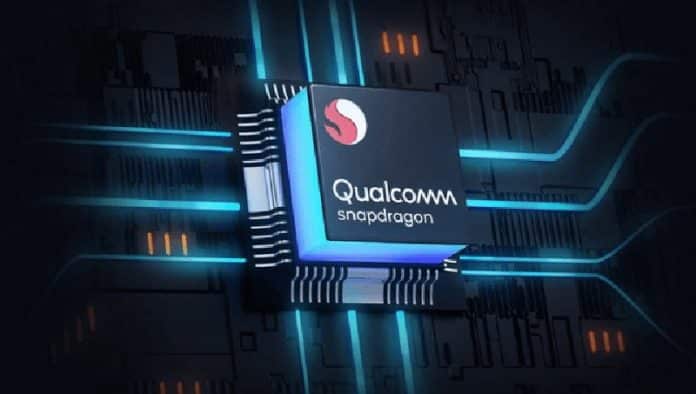 As per some of the recent rumors, Qualcomm is set to launch a ‘lite’ version of its Snapdragon 875 flagship chipset on its launch. This Lite version will be the Snapdragon 870 SoC. Some of the leaks are also there in the market that the SD 870 chipset will only be available exclusively for the upcoming Oppo smartphones.

As of now, nothing is confirmed regarding this issue. But as per some of the tipsters, Oppo is testing a “high-frequency” version of the 865, which might be the SD870. The clock speed of this high-frequency chipset we have found is 3.2GHz, by which we can easily understand that the newer processor will be the powerful one than the SD865.

For these reasons, there are rumors in the media that the Snapdragon 870 chipset will be exclusively available for the Oppo smartphones. As it is a pretty powerful chipset, we can expect that Oppo will use it in its flagships and higher mid-range devices.

It is also possible that Oppo will be the first smartphone manufacturer to use the SD870 processor, and after that, other manufacturers will come into the market to use this 870 chipset. That’s all we have known yet regarding the SD870 chipset. The company will surely reveal more in the upcoming times.