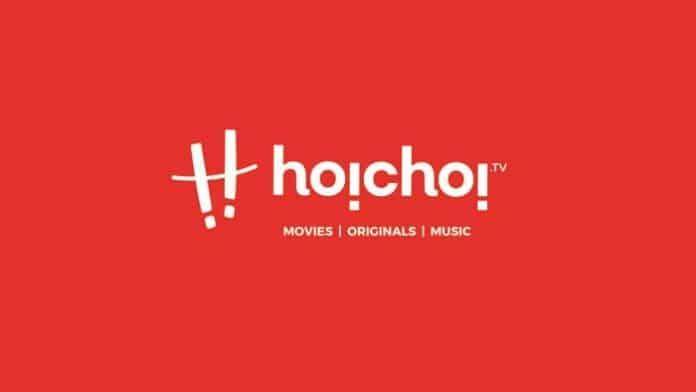 With a spike in the consumption of entertainment content streaming online during the lockdown, the OTT platforms are likely to come out of pandemic and work from home situations at a better pace. The path to recovery is looking a bit hard for cinema halls, hence OTT platforms can treat out new offerings. Now, even the movies have taken the OTT route for their releases without having to wait for pan-India theatre re-openings. Amidst this, regional content is gaining momentum and attracting more viewers on the OTT platforms. There is an upward graph in consumption of dubbed cinema from the South, particularly Telugu and Tamil films.

Here is the Complete Performance Review of OTT Platforms in 2022