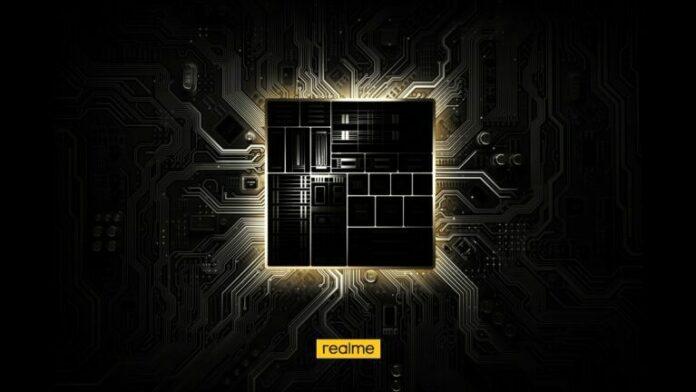 Realme smartphones with the model numbers RMX3663 and RMX3687 were approved by the Chinese regulatory organizations TENAA and 3C last week. Later, the databases of both platforms had information about a second phone with the model number RMX3615. Prior to previously, the TENAA entry for the RMX3615 simply included images; today, it also includes all of its specifications.

Although its precise name is unknown, the device is powered by an octa-core processor that operates at 2.2GHz. The phone will reportedly have 6 GB, 8 GB, and 12 GB of RAM and come with 64 GB, 128 GB, and 256 GB of internal storage, among other storage options.

An 8-megapixel selfie camera is built into the RMX3615’s front panel. On its back are three cameras: a 50-megapixel primary camera, an 8-megapixel ultra-wide lens, and a 2-megapixel depth assist lens.

A fingerprint sensor is installed on the side of the RMX3615. It is unknown if the gadget will ship with Android 12 or the most recent Android 13 OS.

There is no information available at this time regarding Realme 10 series RMX3615’s final marketing name.