Tesla goes for a global price cut worrying its Rivals 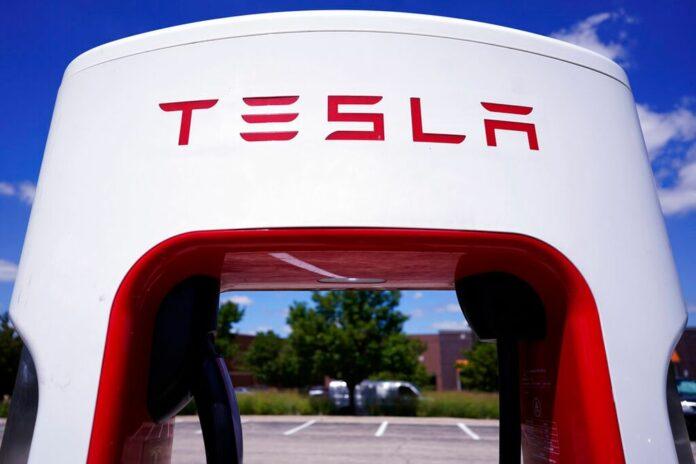 Tesla Inc (TSLA.O) has slashed prices on its electric vehicles by up to 20% globally, extending an aggressive discounting campaign and challenging rivals after falling short of Wall Street delivery estimates for 2022.

The move represents a departure from the automaker’s strategy over the previous two years, when new vehicle orders outnumbered supply. It comes after CEO Elon Musk warned that the threat of a recession and higher interest rates meant the company would have to lower prices to maintain growth at the expense of profit.

Musk admitted last year that prices had become “embarrassingly high,” threatening demand. On Friday, shares were down 2.6% after the stock had its worst year since its inception due to delivery issues and increased competition.

Following a series of price cuts in Asia last week, Tesla lowered prices across the United States, Europe, the Middle East, and Africa, in what analysts saw as a clear shot at both smaller rivals bleeding cash and legacy automakers aggressively ramping up electric vehicle production.

The discounts could make electric vehicles more affordable to people who were previously priced out of the market. Buyers in the United States and France may be able to take advantage of both the discounts and federal tax credits available in both countries for certain electric vehicle purchases.

According to reports, Tesla’s global top-sellers, the Model 3 sedan and Model Y crossover SUV, have received price cuts ranging from 6% to 20% in the United States, with the basic Model Y now costing $52,990, down from $65,990.

These reductions are in addition to a $7,500 U.S. federal tax credit that went into effect for many electric vehicles on January 1 and could result in discounts of more than 30%. Tesla also reduced prices in the United States for its Model X luxury crossover SUV and Model S sedan.

A Tesla Germany spokesperson stated that lower cost inflation was also a factor in price reductions in the company’s top European market, but did not specify which costs had fallen. Tesla reduced Model 3 and Model Y prices in Germany by 1% to nearly 17%. The most popular Model Y will now cost 44,890 euros ($48,499), a reduction of 9,100 euros.

Customers in France who purchase the Model 3 for 44,990 euros will now receive a 5,000 euro government subsidy on an EV scheme with a threshold of 47,000 euros.After tax credits, a Model Y could cost $18,000 less than Ford’s rival Mustang Mach E, according to Deutsche Bank. It estimated that Tesla’s vehicle gross profit margins, which are among the highest in the industry, would fall 3 percentage points in 2023 versus 2022, but Tesla’s “bold offensive move” secured growth and put competitors in great difficulty, according to the broker.