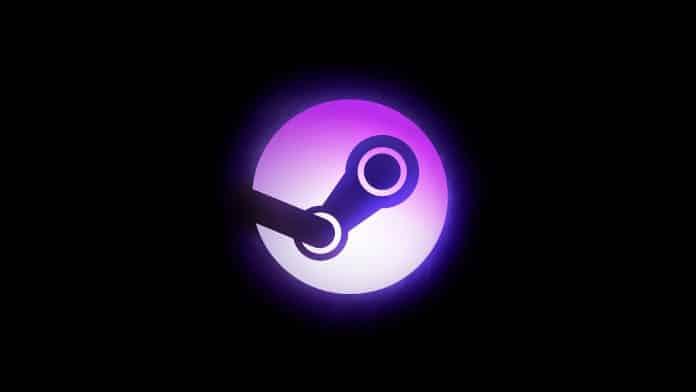 Steam has crossed its previous concurrent user counts to the number of 24,776,635 players today, per tracking site SteamDB. This new record is done in the March of 2020 and for the pandemic, Steam has used skyrocketed amid global stay-at-home orders and lockdowns.

The spike could be more complex, the arrival of the winter season is renewing the lockdown in few countries, and also the release of Cyberpunk 2077, are all contributing. Cyberpunk 2077 alone brought more than one million concurrent Steam users in the previous week, which is a record on the platform for a single-player game.

One of the most popular FPS games Counter-Strike: Global Offensive is also a contributor to this achievement. This March, the game broke the record of one million players with a count of 1.2 million and the graph also fell so quickly after that. But the average player count is still higher than the past totals of the whole year. Now it seems that the graph is again climbing towards the one million marks of average players.

As per the records of early 2020, a significantly fewer number of players have registered as in-game by Steam. At the same time, nearly 8.1 million players had registered in March only and were 7.1 million in-game recently. The reason is not clear yet, and many a player didn’t report about what games they are playing.

This year Steam has broken the record of the highest number of concurrent players for the sixth time.