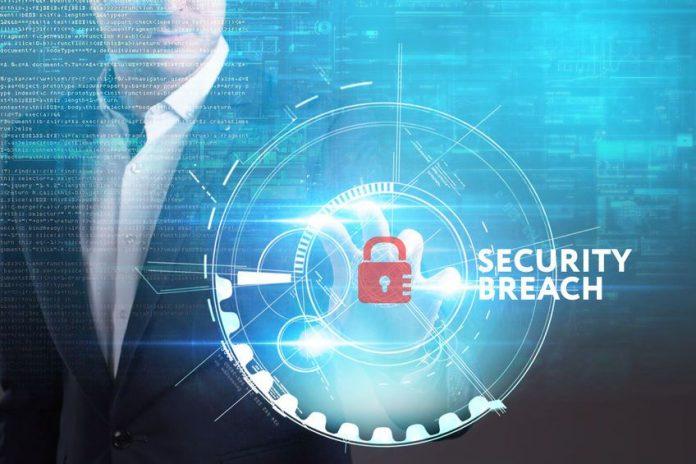 A task force, organized by the Institute for Security and Technology, including cybersecurity experts, law enforcement agencies, and governments, has made 48 recommendations in a report on Thursday to the Biden administration. This task force has urged the White House to root out safe havens for criminals engaging in ransomware and step up regulation of cryptocurrencies, the lifeblood of hackers, in the hopes to control any future attacks.

These are two of the 48 recommendations aimed at fighting the continuing ransomware episodes that plague major corporations, local governments, and healthcare providers worldwide. The task force said the cyber-attacks had become a $350 million criminal industry — a four-fold increase from the previous year. The Justice Department of the U.S. created its own independent ransomware task force last week, signalling growing awareness inside the American government of the now decade-old threat.

As described by Bloomberg, Ransomware is a type of malicious code that typically encrypts a victim’s data or a network of computers. To decrypt the data, the hackers then demand a ransom. More recently, ransomware gangs have also stolen data and threatened to make it public unless the victim pays a fee.

The FBI refuses the organizations to pay ransom to the hackers, but many victims end up doing so because the costs of the attacks can outweigh the hackers’ demand. Ransomware attacks have forced schools to stop teaching, energy providers to cut off power supplies, and hospitals to postpone critical treatment. In some instances, lives are at stake, said Kemba Walden, an attorney in the Digital Security Unit at Microsoft Corp.

The report was born after months of consultations among “cybersecurity experts at Palo Alto Networks Inc., researchers at Chainalysis Inc. and law enforcement agencies in the U.S., U.K., and Canada, among others.” The recommendations include five priorities deemed to be ‘’foundational and urgent,” including a push to use diplomatic channels and law enforcement across the world to dissuade countries from becoming “safe havens to ransomware criminals.”

“Most ransomware criminals are based in nation-states that are unwilling or unable to prosecute this cybercrime, and because ransoms are paid through cryptocurrency, they are difficult to trace,” according to the report. “This global challenge demands an ‘all hands on deck approach, with support from the highest levels of government.”

On Thursday, Alejandro Mayorkas, Department of Homeland Security Secretary, described ransomware as a national security threat and pledged to make it a priority for the Biden administration.

“The White House is developing a plan dedicated to tackling this problem,” he said.

Earlier this week, U.S. assistant attorney general for national security, John Demers, told reporters that ransomware as cybercrime is no longer limited to independent cartels seeking to hold victims hostage for profit. Instead, as a tool to disrupt government or private operations, nation-states may be using the attacks.

Earlier this month, for instance, the U.S. Treasury Department penalized Russian entities for helping to facilitate cyber-attacks. It tied a Russian intelligence agency to Evil Corp, a notorious ransomware group.

The report also outlines methods to regulate and control cryptocurrencies, the economic backbone of the ransomware business. The ransom paid by the victims to the hackers occurs in the largely unregulated realm of digital currency. This makes it harder for experts to track the transactions in hopes of identifying the criminals. The task force calls for governments to require cryptocurrency exchanges and trading desks to enforce basic “know your customer,” anti-money laundering, and financial terrorism laws.

Don Spies, director of market development for Chainalysis, believes that these rules could help law enforcement identify the nexus of ransomware cartels and the individuals getting rich from ransom payments.

“I firmly believe cryptocurrencies are a new asset class. They’re now part of the overall financial system,” Spies said. “So, too, is ransomware, and it’s not going away. But I believe these recommendations can go a long way to combating a problem that’s out of control.”

Top cryptocurrencies to invest in for better profits!

Interest Rates and How it Affects Cryptocurrency Prices