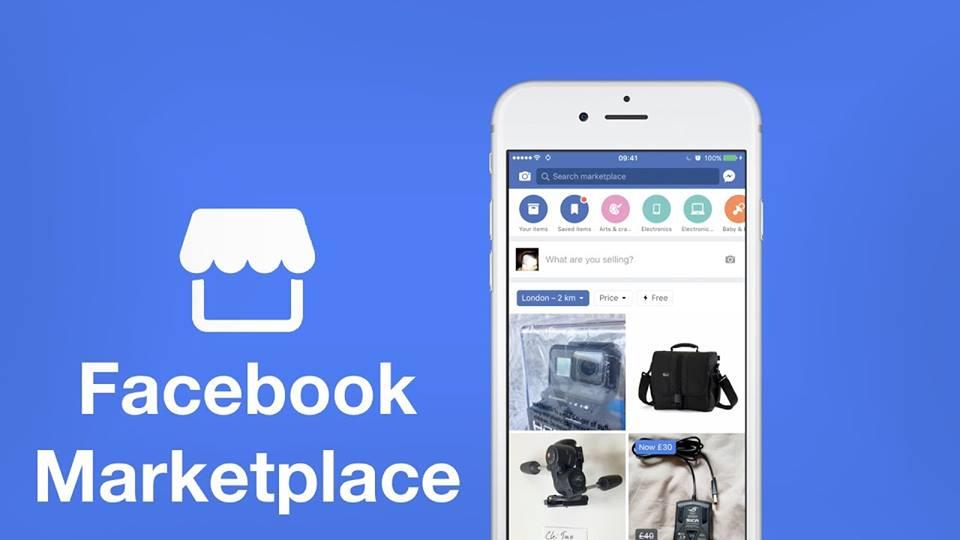 In South-East Asian countries like Thailand, almost half of all e-commerce takes place through social media or chat rooms on Facebook, WhatsApp, or Softbank Group-backed Line Corp.’s social-media app. Of Southeast Asia’s $109 billion e-commerce market last year, social commerce accounted for about 44%, according to Bain & Co.

Samantha Proyrungtong, co-owner of a food shop in Bangkok, Vivin Grocery, keeps three phones and a laptop glued to Facebook and Line app throughout the workday. She needs them not for the basic social media things but to get orders from customers since her shop relies on chat applications for a big part of its sales of goat cheeses, locally sourced jams, and organic vegetables.

Throughout Southeast Asia, consumers’ affection for haggling and interacting with businesses is fueling a boom in social commerce, which is pretty unlike the U.S. or even neighbors China, where internet shopping by most consumers is done via established platforms run by companies like Amazon.com Inc. and Alibaba Group Holding Ltd.

In social commerce, customers can talk about prices and sales directly with store employees or the owners themselves, and the relationships built through personal conversations have helped drive its popularity.

On a recent weekday afternoon, Vivin Grocery’s co-owner, Proyrungtong, received a message from one of her customers through the store’s official messaging accounts asking whether their double-duck sandwich was available. The owner messaged back to confirm the duck’s availability, quickly concluded the sale, confirmed receipt of payment via bank transfer, and arranged a time for pick-up at the store, all via messages.

“We saw the need to shift online and have a competitive platform that people can order easily off of,” she said, according to Bloomberg, adding that managing customers can be challenging.

“You need someone who can accommodate your customers and know your product,” said Proyrungtong, “so it’s not just having the channels to sell but also people to take care of it.”

The pandemic has led global brands retailers to register for accounts on Line, such as Chanel and Louis Vuitton as well as Thai brick-and-mortar. This sees a 25% annual growth in official accounts in 2020, said Norasit Sitivechvichit, the chief commercial officer of Thailand’s most-used messaging platform, which charges retailers based on their messaging activity and number of followers.

“Chat commerce has become a disruptor,” he said. “Not just small and medium-size enterprises are conducting chat commerce on Line, but also global and local corporate brands.”

Alessandro Cannarsi, a Singapore-based Bain & Co. partner, said that Southeast Asian countries are natural places for the model. “The fact that these are very young, tech-savvy populations, especially on mobile, and they’re very entrepreneurial, encourages social commerce,” he said.

Located at the Eastern edge of the Indo-China peninsula, Vietnam, has social commerce accounting for 65% of its $22 billion online retail economy, compared to $4.2 billion in 2018. From $3 billion three years ago, social commerce revenue in Thailand grew to about $11 billion in 2020, half of the total e-commerce market.

As shoppers are having to remain home due to the pandemic restrictions, an online shopping setting has led traditional retailers to allocate resources to chat platforms.

“Because of Covid-19, it grew very quickly at a much faster pace than many other channels,” according to Pimnara Hirankasi, acting head of Analytics and Intelligence Research Department at Bank of Ayudhya Pcl.’s Krungsri Research. “Having a seller present to respond to customers’ questions builds engagement while also creating more confidence for buyers before making their purchases.”

In countries like India, the popularity of shopping through Facebook-owned messaging platform, WhatsApp, has led Reliance Industries Ltd. to target 20% of sales at its Hamleys toy stores through direct selling over Whatsapp. The messaging application added shopping carts into its chat rooms last year to court more merchants and tap onto its 2 billion user base to shop on its platform.

A report by Bloomberg states, “a search for home decor, fashion accessories or tech gadgets on Facebook or Instagram will often lead shoppers to find businesses’ pages, wares offered and prices listed on social media profiles filled with carefully orchestrated photographs to make their pages look enticing, similar to a digital photo catalog or magazine.”

Natthapatt Sooppapipatt, a 21-year-old Thai university student, buys clothes and accessories for her dogs from small stores through Instagram and believes that the way she can communicate with a real person instead of a bot via the app is really pleasing. “Receiving bot replies like ‘we will reach out to you’ or ‘we are a bit busy right now’ makes me feel scammed,” she said. “I want to talk to a human, someone who can understand my wants and concerns.”

Unlike Amazon and Flipkart, though, the chat applications don’t include payment systems, so customers need to use external payment methods, such as direct bank transfers or e-wallet services like PayTM, Amazon Pay, and GrabPay to finalize sales.

However, the popularity of social commerce does create new challenges for regulators. Independent vendors or individuals operating home businesses on social media platforms often don’t include tax charges so they can offer cheaper prices. According to Sommai Siriudomset, a spokesperson for Thailand’s Revenue Department, authorities have difficulty confirming that stores operating on social media pages pay the correct amount of tax.

Proyrungtong expects social commerce to become even more popular with her shop’s customers. “All of them are on social media, making it absolutely essential to have social media presence,” she said. “ It has become a part of mainstream culture.”

- Advertisement -
Powered by JustWatch
Share
Facebook
Twitter
Pinterest
WhatsApp
Linkedin
Previous article
FIFA 21 – TOTS: Biggest Leak of the upcoming La Liga Team Of The Season
Next article
“Aspirants” Episode 5: All the details about the Season Finale of the TVF series