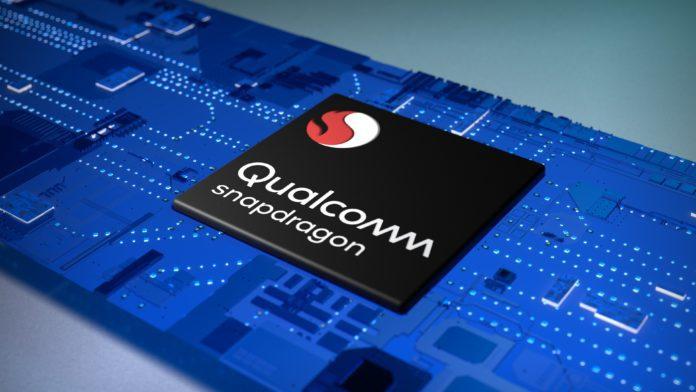 According to a report by GSM Arena citing tipster Roland Quandt, Qualcomm has a new 7-series chip in the works, the SM7475, though its position in the Snapdragon family is not quite clear. This could be the Snapdragon 7 Gen 2 or it could be labelled 7+ Gen 1. The CPU will have a tri-cluster design with 1x Prime, 3x Gold and 4x Silver cores.

Prime cores will run at around 2.4GHz, Gold cores will have about the same peak frequency, and Silver cores will go up to 1.8GHz. This is almost the same frequency as the 7th generation: 2.4GHz Prime, 2.36GHz Gold and 1.8GHz Silver. Unfortunately, we don’t have details on the actual hardware yet, and if this is a next-gen chipset, it should use the new core design.

Qualcomm’s Snapdragon Summit is taking place next month and the chipmaker is expected to announce the Snapdragon 8 Gen 2 at the event. Thus we can expect some details about the Snapdragon 7 Gen 2 that time as well.