Rumours: Apple might launch more than one iPad tomorrow 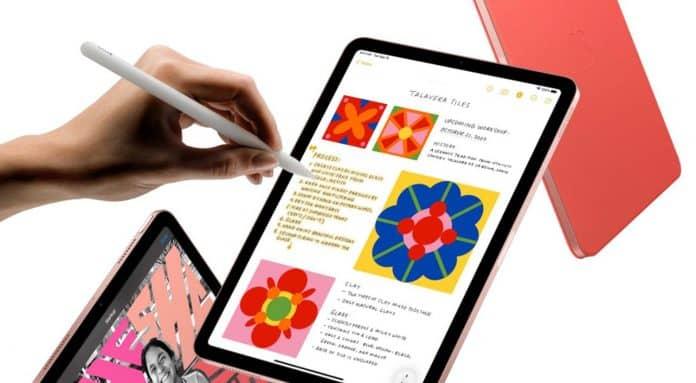 According to sources, the iPad Pro might not be the only tablet getting announced. Analyst such as Daniel Ives at Wedbush mentions that Apple could announce a new and affordable iPad, along with the iPad mini and the iPad Pro, during its April 20 event. He believes that this is the right time for the technology giant to refresh its tablet line. The company might try to take advantage of the growing demand for tablets by pushing remote learning.

However, just last September, Apple announced its low-cost iPad 8, and it is not like there has been a significant time between each refresh. The iPad 8 is still plentiful for users as it packs the powerful A12 Bionic and is offered at an affordable price with timely discounts. So, there is a chance that the rumour and claims by the analyst might be wrong, so don’t get your hopes high.

But, coming to the actual 2021 iPad Pro family, what we are most anxious for is the 12.9-inch model, which is expected to arrive with the biggest update; a mini-LED screen. As for the 11-inch model, rumors claim a the outside the tablet will not get any significant iteration. However, we should expect the powerful A14X Bionic, coupled with a 5G modem on the inside.