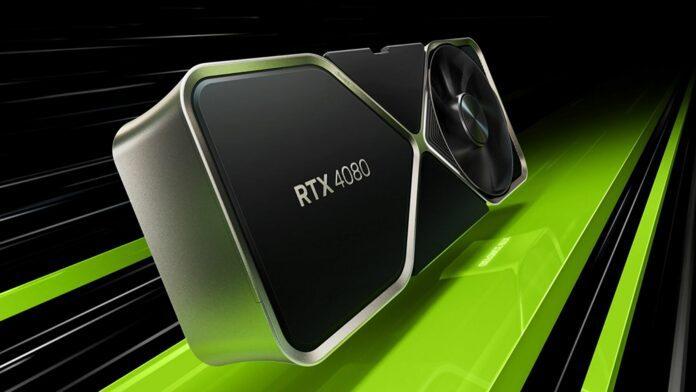 NVIDIA has already launched the $1199 priced RTX 4080 for a few weeks now in the market but the response coming from gamers isn’t that positive and the primary reason for it is the high prices of these GPUs. In the recently published RTX 4080 launch review roundup by 3DCenter, it is evident that even though the RTX 4080 offers strong performance but is ridiculously costly when compared to its predecessor RTX 3080.

Unlike this, last year the RTX 3080 was one of the best GPUs for its price and if you keep aside the ridiculous price hike due to chip shortage, the card was a far better offering when it was compared to the RTX 20-series. If you compare against the last year’s flagship cards like RTX 3090 and RTX 3090 Ti, this RTX 4080 is only faster by an average of 15% and 23% respectively.

When you compare the new Ada Lovelace GPU even against the older AMD RDNA2 GPUs, the RTX 4080 is retailing for over $1200 in many countries while the fancy OC variants are no less than $1400-1500, the same case is in India also. Literally with the same amount you can buy two RX 6800 XT GPUs that too OC ones and still have some money left to buy other GPUs.

As per the compiled data by 3DCenter, the older RTX 3080 offered a 31% better performance/price ratio than the new RTX 4080, so buying at the launch price won’t be a smart choice unless you have the money to spend.