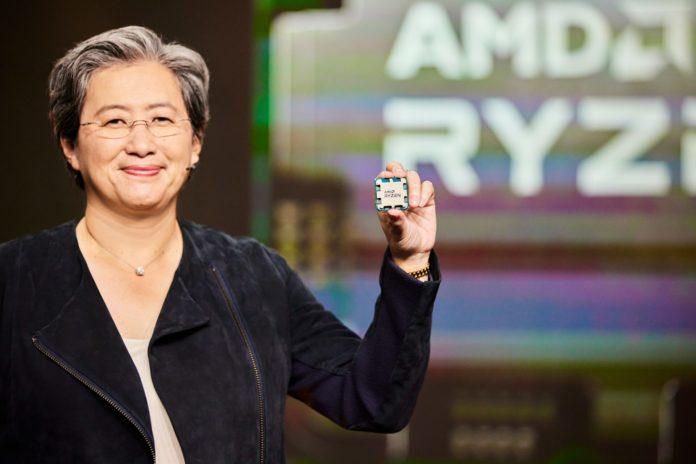 A new leak has been spotted and you can be confirmed that ASUS will indeed be launching multiple models of ROG Zephyrus G14 (2023) with different processors from AMD. This news has been surfacing for quite some time and now thanks to @All_The_Watts we have a confirmation that the Ryzen 7 7735HS based on Zen 3 architecture exists.

In this leak, we have seen that this ROG Zephyrus G14 GA402N runs with an 8-core Ryzen 7 7735HS based on 35W TDP and also comes with integrated Radeon Graphics. From the task manager screenshot, we see this APU runs at a base clock speed of 3.2GHz which is the same base clock speed of the Ryzen 7 6800HS.

So, essentially this 8-core Ryzen 7 7735HS processor is the refresh of the current Zen 3+ based Ryzen 7 6800HS which powers the current ROG Zephyrus G14 (2022). This makes sense because the APU is already good enough for a compact gaming laptop like this but we do not expect a huge improvement in the chip though from AMD.

From the leak, we can assume that next year will be a mix of multiple AMD processors dubbed with the same Ryzen 7000 branding though. However, this will be a bit confusing for an average consumer to understand, so, here we will help you break down:

Seemingly, AMD this time will be looking forward to powering more laptops this time and ASUS will enjoy providing more variants this time. Last time they didn’t make many affordable Zephyrus G14s but this time they might have more to offer for the gamers! What do you think about this new APU from AMD, let us know in the comments down below…🙌