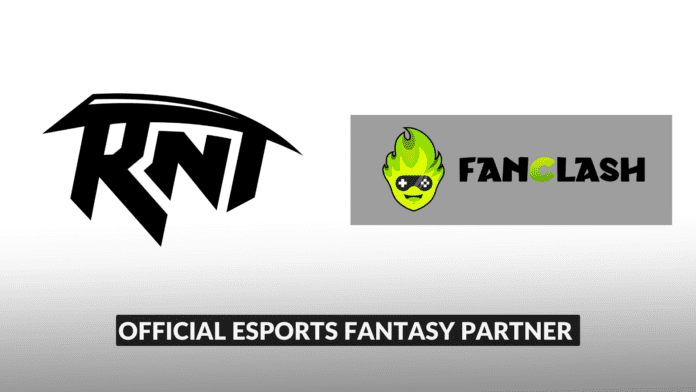 Revenant Esports, one of India’s foremost Esports organizations, has signed a multiyear deal with popular Esports Fantasy platform FanClash as the Official Fantasy Partner. Through this partnership, FanClash will engage with the massive fan following of the team and aims to create various fantasy engagement activities.

While Revenant Esports boosts India’s renowned gamers and creators across numerous Esports titles, this association will give gaming enthusiasts an opportunity to be actively involved with Revenant’s various gaming rosters as well as the tournaments they participate in.

“FanClash is now an aspirational name in the world of esports and we are thrilled to have them associated with us as our fantasy gaming partner. We at Revenant Esports believe that the popularity of our esports roster and content creators are secure in times to come. Our association is a step taken towards revolutionising Esports fandom in the country” said Founder and CEO of Revenant Esports, Rohit Jagasia.

FanClash is an Esports startup for gamers to compete, access curated content and get their daily dose of thrill by playing fantasy leagues on popular Esports from across the globe. From fantasy to tournaments to the latest happenings in the gaming world, FanClash is with gamers on every step of their Esports fandom. FanClash is committed to revolutionizing the Esports fantasy world with thrilling, fair and accessible gameplay. They employ the latest technology and data-driven mindset while building for Esports enthusiasts of all levels.

Commenting on the association, Archana Sangaran, Marketing Head, FanClash said, “Esports as an industry has been gaining greater popularity alongside receiving traction at a national and worldwide scale. Valorant has also been gaining a great fan following from the esports community. Therefore, the company has been aggressively exploring opportunities for increasing fan engagement along with creating excitement and anticipation. Our endeavour has always been to bring accessibility through compelling associations for gamers. We will be announcing many more developments in the upcoming months”, she added.

This deal is one of the many recent success stories of brands associating with Indian Esports outfits who are benefiting from this massively growing gaming ecosystem and skyrocketing the revenue of this industry. 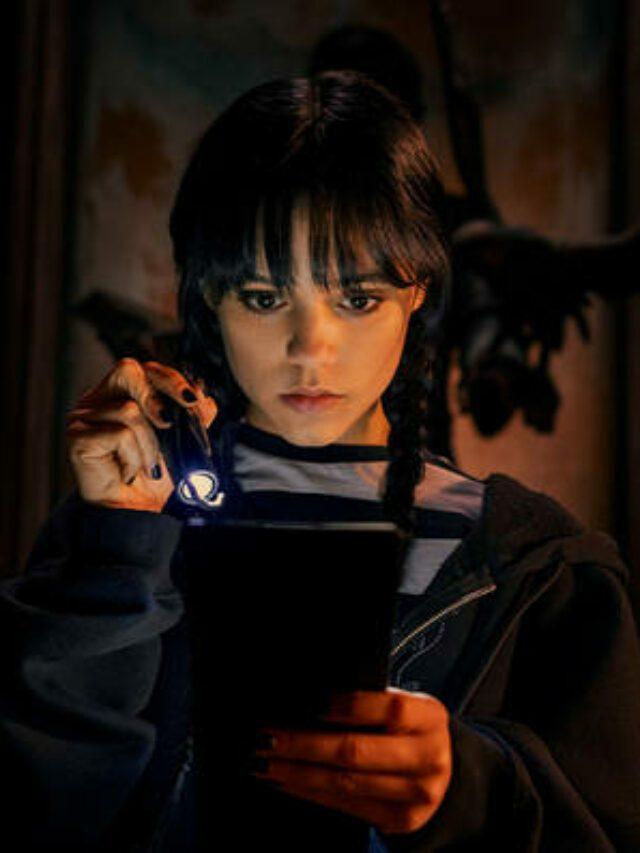 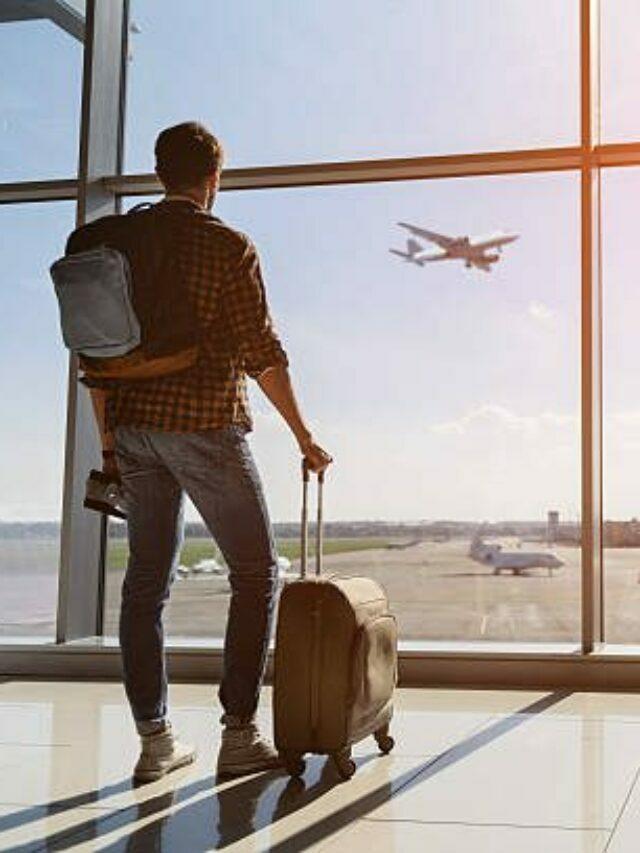 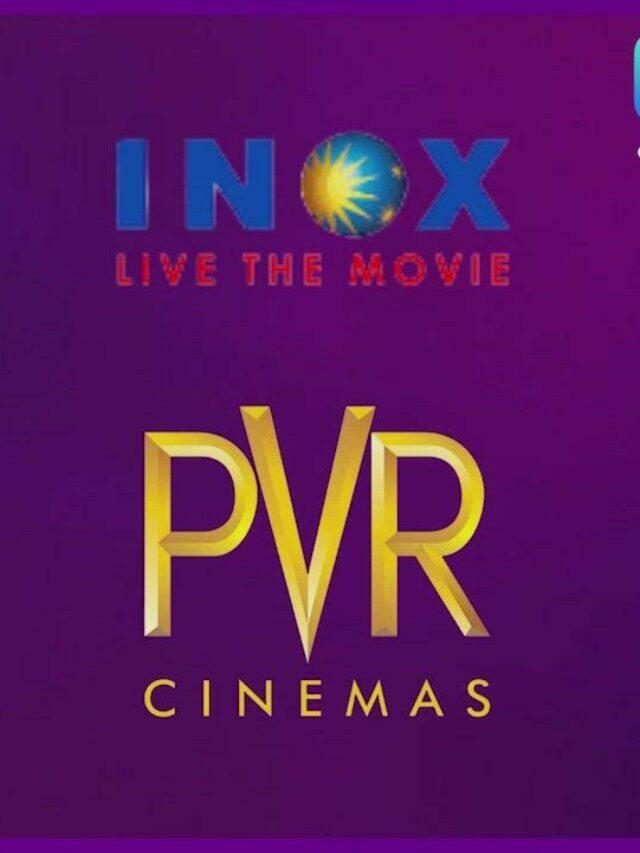