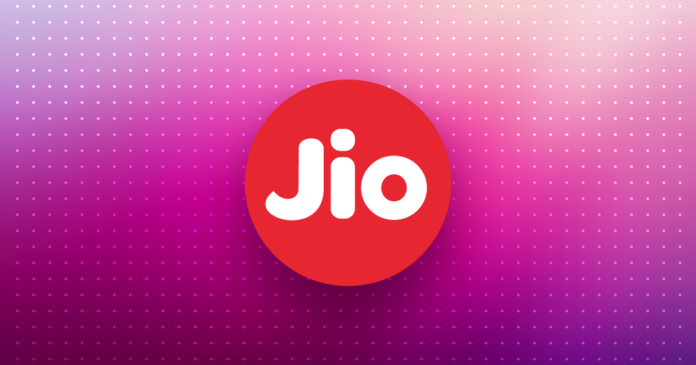 It seems problems in India’s telecom sector aren’t going anywhere because India’s biggest telco Reliance Jio has recently seen a huge network outage across the country. This morning the problem seemed to have reached its peak and users are unable to make calls or even send messages.

So, users have taken Twitter as a medium to post their frustration and post funny memes as well. From not having any network to being unable to use the internet, every user has faced different issues with their Jio numbers and this is one of the rare scenes that has happened from the perspective of Reliance Jio.

As per Downdetector, according to Mint, the problem reached its peak between 6 am to 9 am on Tuesday morning and as per this tracker, around 38% of users have complained to have got no signal on their smartphone with Jio sim. On the other hand, 37% of users are unable to make calls, while over 26% of Jio users are unable to access the internet, yes, this is a huge outage.

While there is no official confirmation by Reliance Jio regarding this, however, users have kept complaining about this via Twitter and here are some of the best tweets:

Jio partners with GameStream for 10-years!