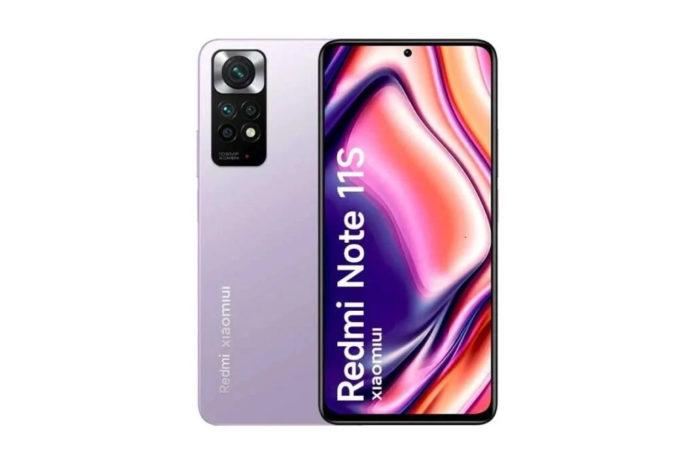 Redmi India released the first teaser of the Redmi Note 11S in India yesterday, the smartphone is expected to launch at some point this month. Today, courtesy of Xiaomiui.net we get a chance to take a look at some of the renders of the Note 11S.

The Xiaomi Redmi Note 11S will feature a punch-hole display on the front and a quad-camera setup on the back. It appears to be fitted with a side-facing fingerprint scanner. The overall design of the Xiaomi Note 11S is very similar to that of the Note 10S with some minor changes in the camera module.

Let us take a look at the rumored specifications of the Redmi Note 11S:

Codenamed “miel” and carrying the model number K7S, the Redmi Note 11S comes in two variants carrying two different serial numbers 2201117SI that will release in India while the 2201117SG will be the global variant.

The earlier reports from the publication had previously reported about the cameras of the Note 11S based on the findings from the Mi code, but at that time it did not mention the depth sensor.

The publication had claimed that the depth sensor is no longer counted as a camera in Mi code. Other reports have revealed that it will come with a 90Hz AMOLED display, a 13MP selfie shooter, and a MediaTek Dimensity chip at the heart.