RedMagic 7’s Geekbench listing reveals the specs of the device 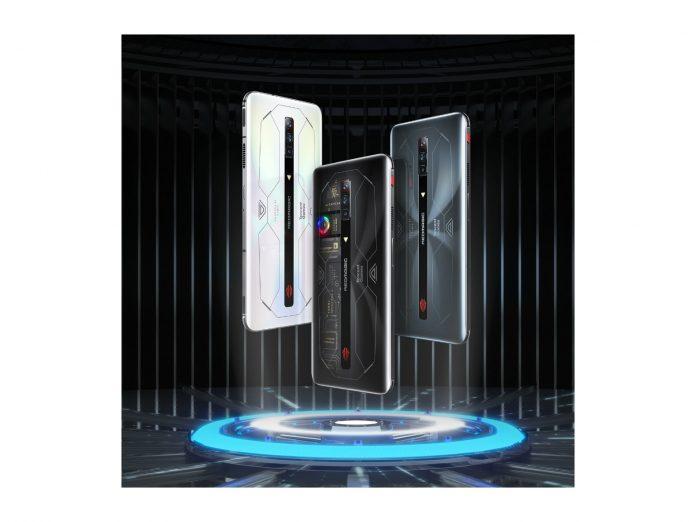 Nubia‘s upcoming device, the RedMagic 7 was spotted on the Geekbench listing earlier today, as per the listing, the device has been given the moniker NX679J. The listing reveals pretty much everything about the device.

Let us take a look at the specifications that have surfaced on the Geekbench listing:

The RedMagic 7 has a 6.8″ FHD+ OLED display with a resolution of 1080 x 2400 pixels. The device is powered by the Snapdragon 8 Gen 1 chipset, the latest from Qualcomm.

The RedMagic 7 has a triple camera setup comprising a 64MP primary sensor, we are not yet sure on the specs of the secondary sensors, however, we know that the device comes with an 8MP selfie shooter.

The RedMagic 7 has a 4,500mAh battery which is decent and it comes with support for, wait for it, 165W fast charging! Yes, you read that correctly, your device will charge in under 45 minutes with ease.

The device features a built-in cooling area, it comes with Wi-Fi 6 connectivity and Bluetooth 5.2 support. The Redmagic 7 comes with a 3.5mm audio jack and measures 9.5mm and weighs 215g.

We are not yet certain at what price point the RedMagic 7 will retail at. Considering it has been spotted on geekbench, it is only a matter of weeks before the device is launched.