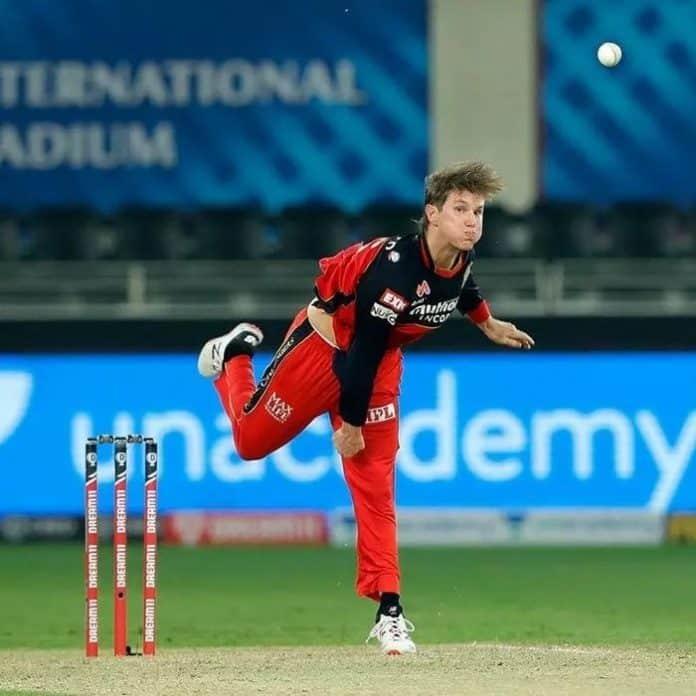 The second wave of the coronavirus has hit India incredibly hard, with the slope flattening on the wrong axis, resulting in over 3 lakh cases being recorded every day. Owing to this serious strain, two Australian RCB players, Adam Zampa and Kane Richardson have opted out of the remainder of the IPL season and will return to Australia.

The club tweeted the following regarding their stance on the issue, along with announcing the news of the two players leaving:

“Adam Zampa & Kane Richardson are returning to Australia for personal reasons and will be unavailable for the remainder of #IPL2021. Royal Challengers Bangalore management respects their decision and offers them complete support,” RCB tweeted.

KKR batting coach and former Australia batsman David Hussey also commented on the prospect of players becoming restless in the bio bubble created for them by the organisers this season to prevent the spread of the virus as much as possible:

Zampa and Richardson aren’t the first to pull out of the tournament, with Andrew Tye and Liam Livingstone also having opted out of participation. Ravichandran Ashwin is the only major Indian cricketer to opt-out of IPL 2021, citing reasons to support his family through this difficult time as the reason behind the decision:

“I would be taking a break from this years IPL from tomorrow. My family and extended family are putting up a fight against #COVID19 and I want to support them during these tough times. I expect to return to play if things go in the right direction. Thank you