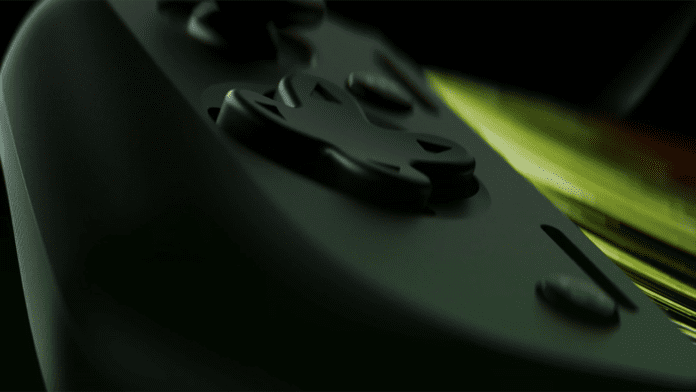 On Wednesday, Verizon revealed that it has partnered with Razer and Qualcomm to create a portable game console that is always connected, runs the Android operating system from Google, and supports both Android games and games streamed from the cloud or a stationary game console.

The Razer Edge 5G game console leverages Qualcomm’s Snapdragon G3X Gen 1 system-on-chip specifically made for gaming portables. The only thing we are certain of is that the Snapdragon G3x Gen 1 Gaming Platform supports gaming at up to 4K resolution at up to 144 frames per second, rendering in 10-bit HDR, Wi-Fi 6E, and 5G (including both sub-6GHz and 5G mmWave connectivity). Qualcomm introduced the SoC a little less than a year ago but has yet to reveal its specifications. A 4K TV or display can also be connected to the platform using a USB-C port, as can an XR attachment.

It’s unclear whether the Razer Edge 5G is based on the reference software developer kit that Razer created for Qualcomm, which features a 6.65-inch Full HD+ OLED display.

With Oyua and the Razer Phone, respectively, Razer has been trying to get into the console and mobile gaming sectors for a time now without much success. The Razer Edge 5G might essentially rely on third-party remote gaming platforms because it will constantly be connected, making Android a more marketable product.

Apple’s augmented reality headgear has experienced a fair share of setbacks, and given that work on the device began about seven years ago, significant obstacles were inevitable. Fortunately, the business and its outstanding staff have overcome those challenges, and the results of their efforts should be evident very soon next year.