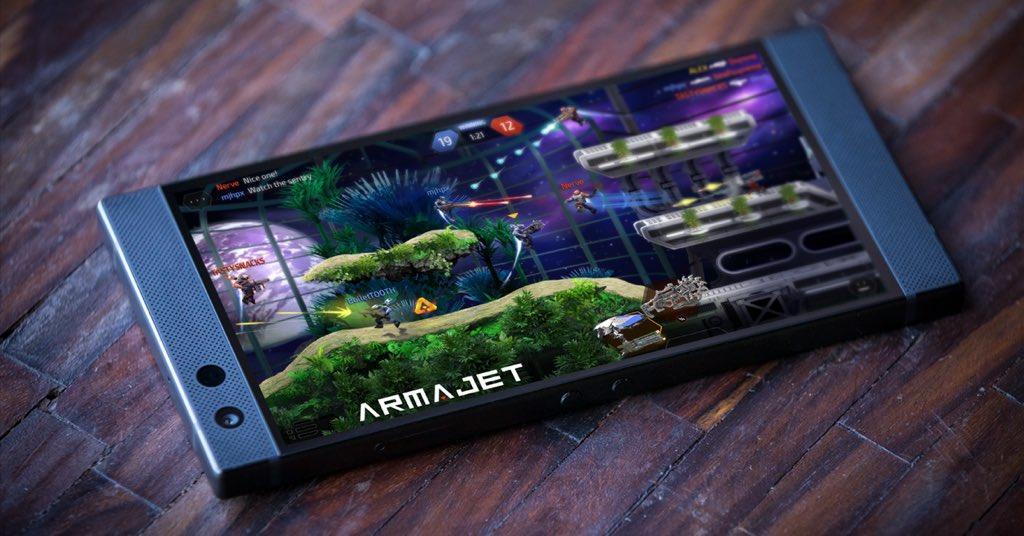 These days we have seen major brands to make exclusive gaming smartphones for consumers. As because of the invention of high-end smartphone games like PUBG Mobile, Fortnite, Asphalt 9 and others, people are in need of powerful smartphones.

Recent stats even say 75% of the youth is buying smartphones keeping in mind that if they can give them a great gaming performance. To make things much more comfortable, brands like Honor, Nubia, ASUS, POCO by Xiaomi and others are making exclusive gaming smartphones.

Razer, known for its great gaming PC, laptop, gaming components has already stunned us all with their previous Razer Phone that was a complete stunner. This time they have upgraded the original Razer Phone and made some major improvements to launch the new Razer Phone 2.

Let’s talk about the specs of Razer Phone 2 in details: 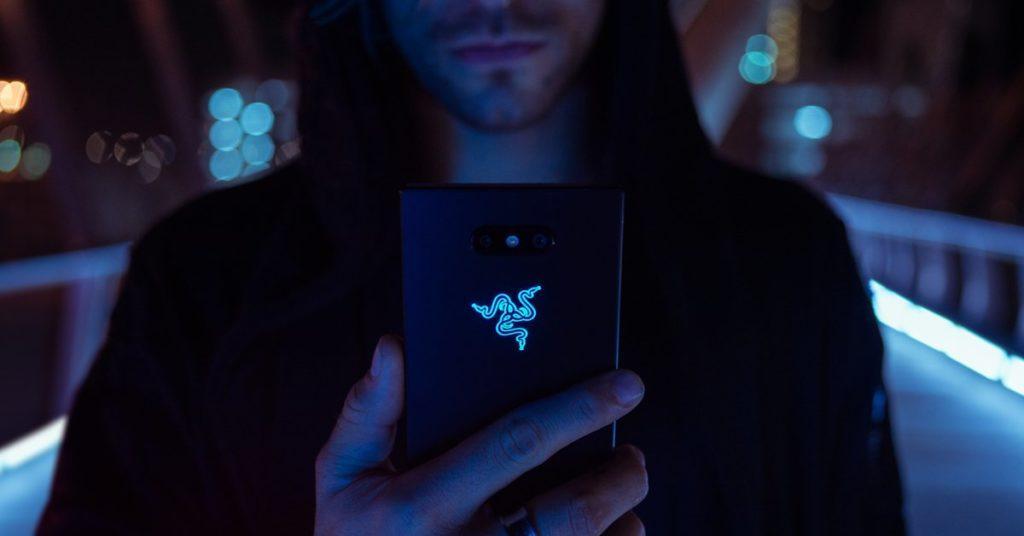 The new Razer Phone 2 has not seen much improvement in terms of industrial design and looks. It looks the same as before with classy mirror glass back. Similar to its predecessor you still get the fingerprint sensor on the power button, front-facing stereo speakers and yes, no headphone jack!

For the looks, the major change is the inclusion of the new Chroma lighting features. The logo on the Razer Phone 2’s rear has an RGB-backlit and also supports Chroma. Customize the Razer logo colour as you want and you can even set it to change based on incoming notifications. 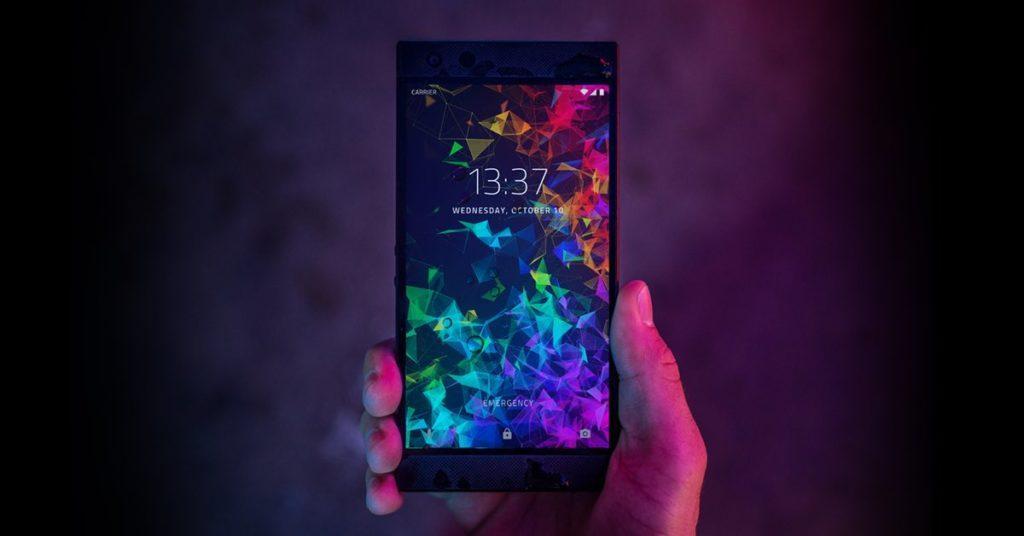 Coming to the display of the Razer Phone 2, we have the 5.7-inch Quad-HD IGZO LCD panel with 1440×2560 pixels resolution. The new Razer Phone 2 has 50% more brightness than its predecessor a peak brightness of 580 nits.

It offers a 120Hz refresh rate and is the only Android device to offer the UltraMotion technology. To make things much cosier you also get the HDR support for online videos and games.

The Razer Phone 2 is driven by the flagship Snapdragon 845 processor. Having paired with 8GB of RAM and 64GB of internal storage, this smartphone is a total beast. Also, you can expand your memory up to 2TB using a microSD card.

For the cooling, you get the new vapour chamber cooling system that prevents any kind of throttling during gaming. The cooling system efficiently sustains higher average frame rates, for a cooler and more comfortable experience. 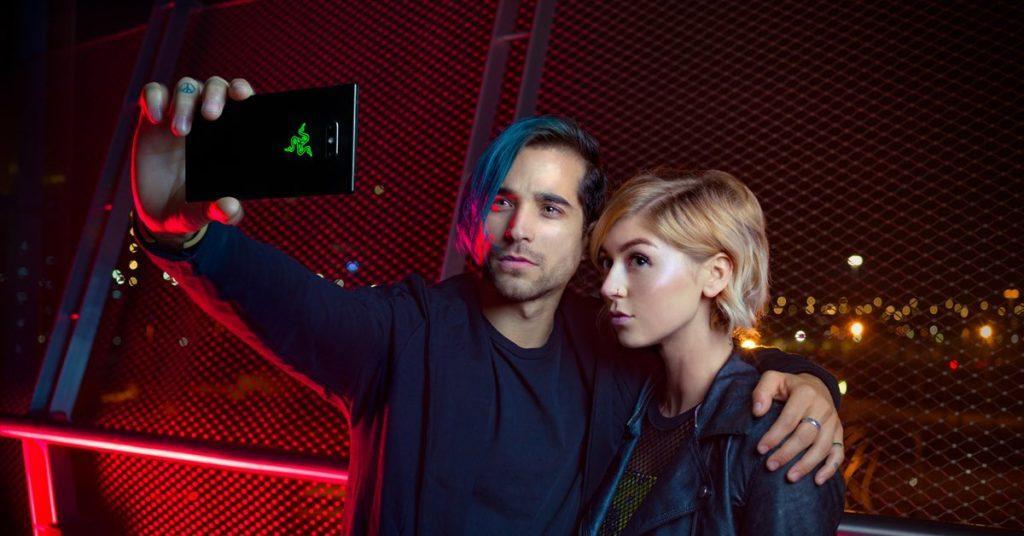 Coming to the camera, this time you get a much-improved flagship camera. The new Razer Phone 2 boasts of dual rear cameras with a primary 12MP (f/1.75) Sony sensor with OIS and a secondary 12MP (f/2.6) telephoto Sony sensor. The rear camera can shoot FULL HD videos with up to 120FPS frame rates.

You also get an 8MP selfie shooter on board that is capable to shoot 1080p at 60fps. 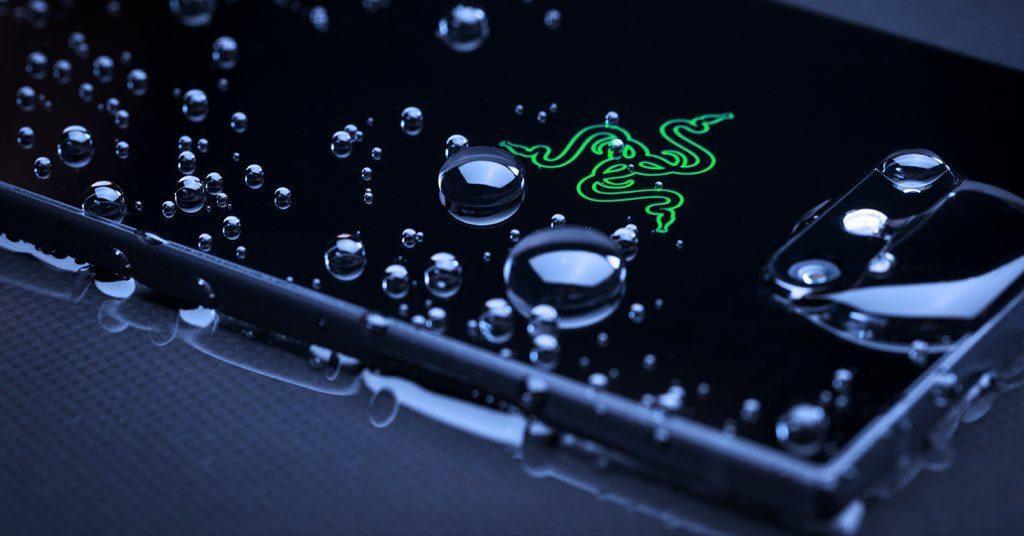 The Razer Phone 2 packs in a huge 4,000mAh battery. The glass back on the smartphone also helps you use the new Qi wireless charging feature. The smartphone is also IP67 splash and dust resistant, which is just awesome and a must for a flagship smartphone to feature.

The Razer Phone 2 flexes its superiority in music and entertainment with Dolby Atmos dual front-firing stereo speakers. It also supports both HDR and 5.1 surround sound content with an extended bass response.

The Razer Cortex Mobile app helps you to discover a curated list of popular mobile games and utilize the Game Booster software for launching games and optimization. Tune the performance for your mobile games and customize settings such as resolution, frame rate, and CPU clock speeds. 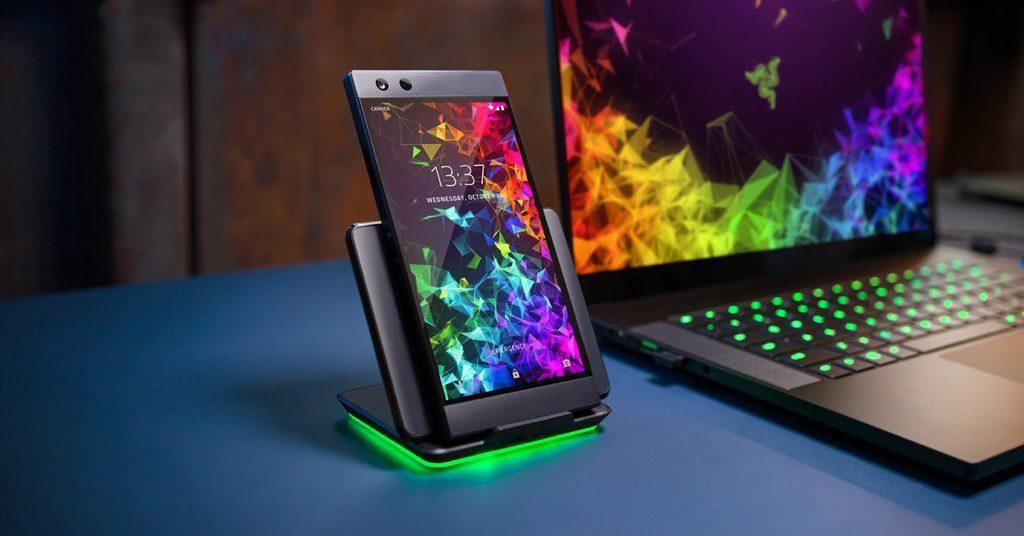 The new Razer Phone 2 has got a $100 price bump than its predecessor, which means its new cost is $799. There are 2 versions of the Razer Phone 2 – 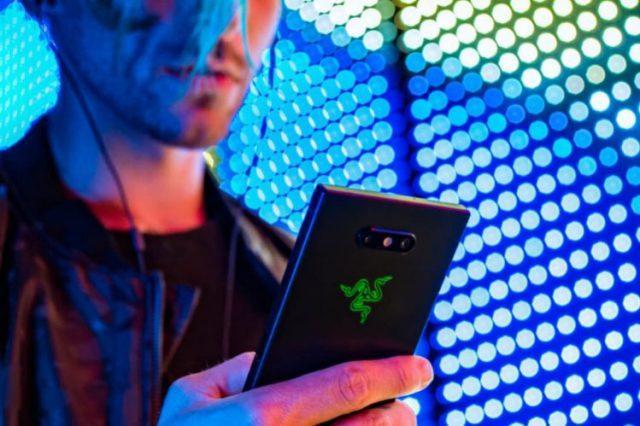 The 128GB variant with the rugged satin finish will be made available later this year with an $899 price tag. The Razer Phone 2 is already available in the U.S, with shipping dates to be made official later.

How did you like the new Razer Phone 2? Do tell us your views in the comments down below… For more Tech and Sports, follow TechnoSports.