Honor’s Gaming phone Honor Play to be Launched in India

Now, it is ready to bring the beast to India, where they have a strong smartphone market. Reports say people nowadays are more addicted to playing PUBG, especially on a smartphone. Smartphone gaming has become a trend these days. Developers are giving prime importance to the mobile game development with PC gaming. This has made the smartphone industry to bring exclusively gaming smartphones.

Coming to the Honor Play, it is set to be an Amazon exclusive and will be launched on August 6th. Recently Honor launched their mid-ranged series Honor 9N.

Honor Play is one of the first phones to feature Huawei’s GPU Turbo technology for gaming and overall performance. The device has a powerful HiSilicon Kirin 970 SoC. 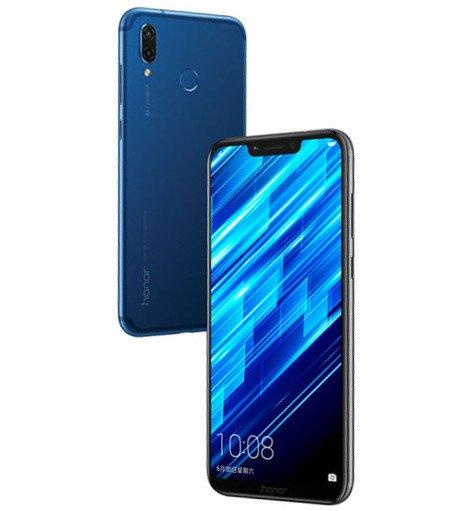 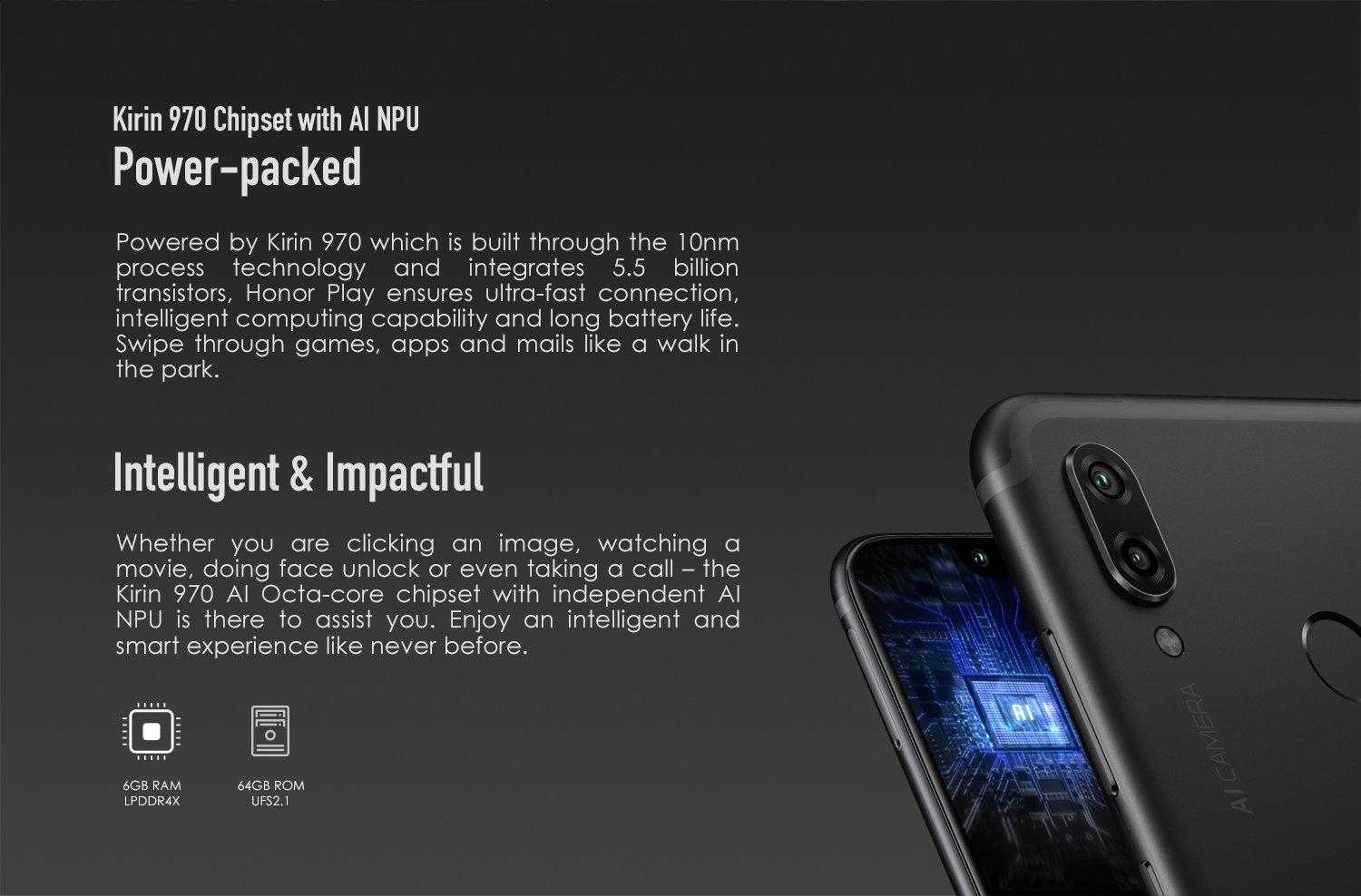 Honor Play will be available in Black, Blue, and Violet color options.

It will be interesting to see on 6th August, at how much price Honor launches the smartphone. But if you can get it at roughly around Rs.20k then it will be a treat for gamers, because to experience such a powerful smartphone in your budget is a great thing.